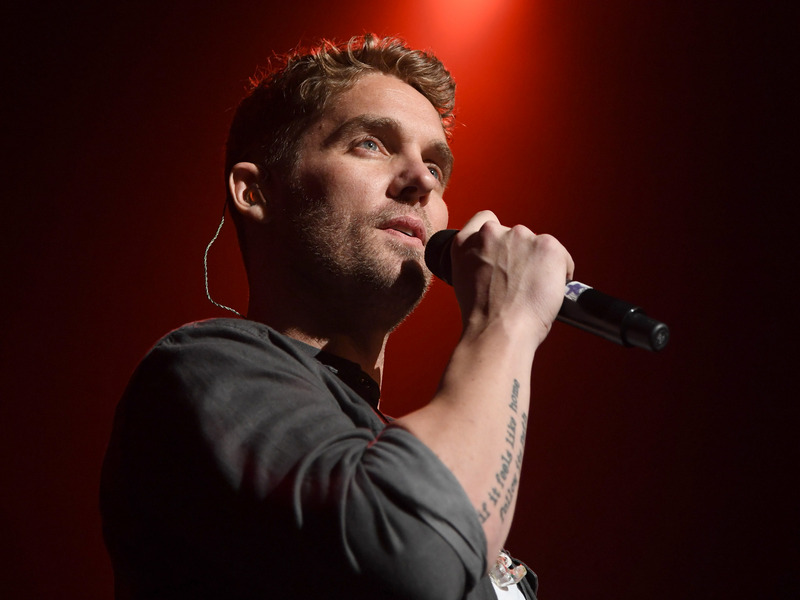 Brett Young is featured on the soundtrack of the upcoming movie, Father Stu, starring Mark Wahlberg. Brett wrote and recorded a song called “Long Way Home,” which was co-written by Dan + Shay's Shay Mooney and Bear Rinehart. Both the song and a lyric video were released on Friday (April 8th). Father Stu arrives in theaters on Wednesday (April 13th).

Brett said, “I met Mark at a golf tournament a few months ago. We connected pretty quickly and he told me about an incredible project he was working on, and asked if I’d be up for writing a song to capture the spirit of the movie. Within a few hours I was flying home with Shay, Bear and throwing ideas around and after watching an early screening the next day, we brought Jimmy in to help us put together something that we thought would be a perfect fit.”

Brett attended the premiere of Father Stu at Bryn Mawr Institute alongside the cast earlier this month.