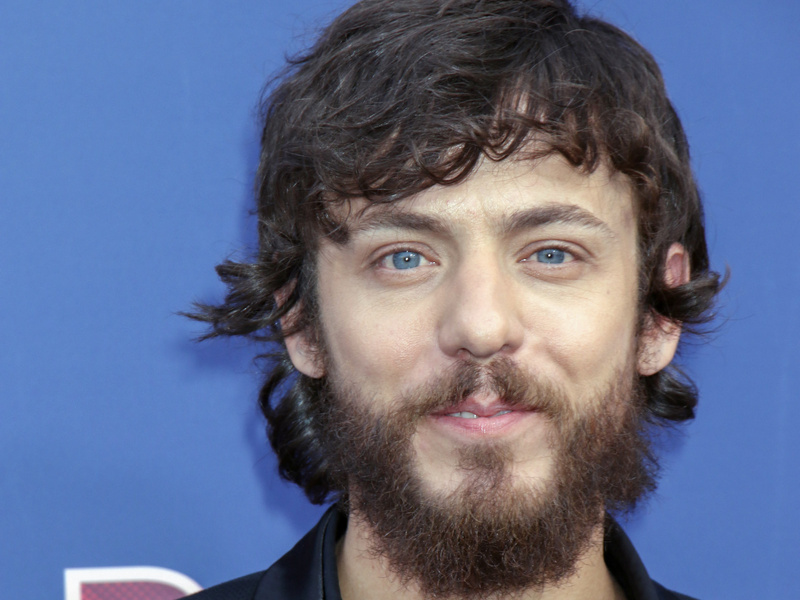 Chris Janson has released a new song called “We Did It Anyway” from his upcoming album, All In, as well as its official video. The track was co-written by Chris for the 16-song project, which will be released on April 29th.

Chris said, “This is my kids’ favorite song on the album, and I love hearing them sing along. They usually pick the hits – so I’m excited for the fans to hear it! The video was a blast to shoot. Everything was exactly how we did it growing up – a hay trailer with guitars and amps in a big, open field. It doesn’t get better than that.”

All In features collaborations with Eric Church and Travis Tritt, as well as co-writes with some of Nashville’s most acclaimed writers, including Eric, Ashley Gorley, David Lee Murphy, Rhett Akins, Casey Beathard, Dallas Davidson and more.