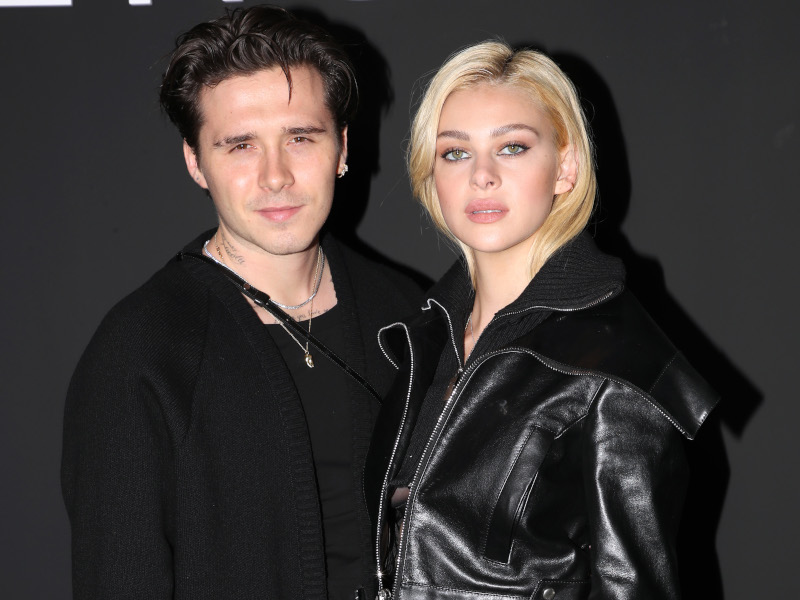 Brooklyn Beckham And Nicola Peltz Share Photos From Their Wedding

Brooklyn Beckham and Nicola Peltz are sharing the love on Instagram. On Sunday (April 10th), the couple posted photos from their wedding in Palm Beach, Florida, which took place on Saturday (April 9th).

The photos were taken by British Vogue and featured Peltz in a beautiful Valentino couture gown, which she said was her “dream dress.” Beckham and Peltz each posted a black and white photo of themselves on their special day, captioning it, “Mr. & Mrs. Peltz Beckham.”

The pair were married on Peltz’s family estate. “Thank you for the most beautiful weekend of my life. You're the wind beneath my wings,” Peltz wrote along with a photo with her father, Nelson Peltz.

Beckham posted a photo of himself with his father, David Beckham, as well—alongside other important men in his life. He captioned the photo, “The boys.”