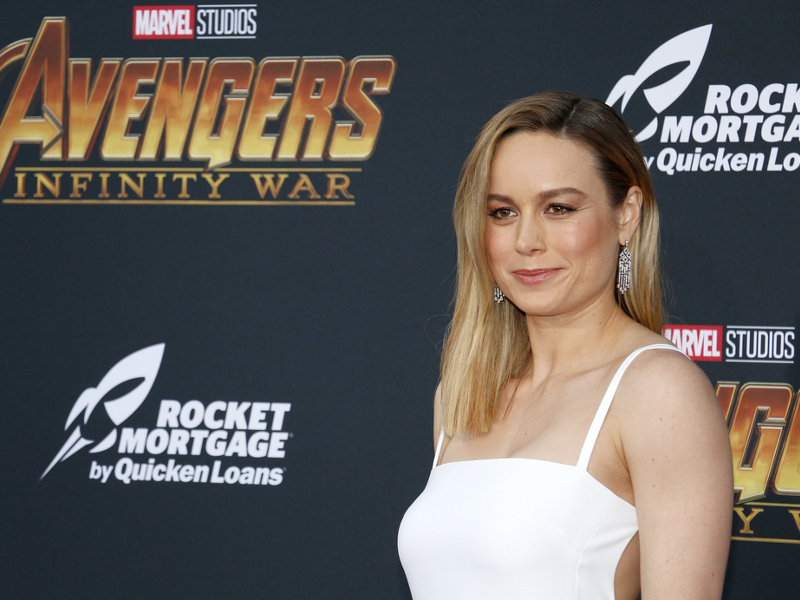 CURB YOUR ENTHUSIASM WILL RETURN FOR A 12TH SEASON: E! News reports that Curb Your Enthusiasm will be back for another season on HBO. Journalist Rich Eisen wrote on Twitter Sunday (April 10th), “So, I was honored to emcee an Emmys panel for Curb Your Enthusiasm tonight here in LA with most of the cast and asked Larry David the ultimate question: Will there be another season of Curb? He said yes.”

BRIE LARSON CAST IN FAST AND FURIOUS 10: According to People, Captain Marvel star Brie Larson is set to join the cast of the 10th installment of Fast and Furious. Larson posted a photo of herself with Vin Diesel to Instagram on Sunday (April 10th), writing, “excited doesn’t even begin to explain how I feel about joining the Fast family … thank you for welcoming me in with so much kindness and excitement, @vindiesel. can’t wait to share more (when I can).”

CBS PICKS SHERYL CROW AND AMANDA KLOOTS FOR UPCOMING HOLIDAY MOVIES: CBS is preparing for the holiday season. Entertainment Tonight reports that Sheryl Crow will executive produce and write the title song for the film When Christmas Was Young, while Amanda Kloots is set to star in and executive produce Fit for Christmas.

WARNER BROS. AND ABBOTT ELEMENTARY PARTNER WITH FEEDING AMERICA AHEAD OF FINALE: Deadline reports that Warner Bros. Television is planning to donate 150,000 meals to Feeding America for the weeklong “Think Outside The (Lunch) Box” social media campaign, which will overlap with Abbott Elementary‘s season one finale on April 12th.