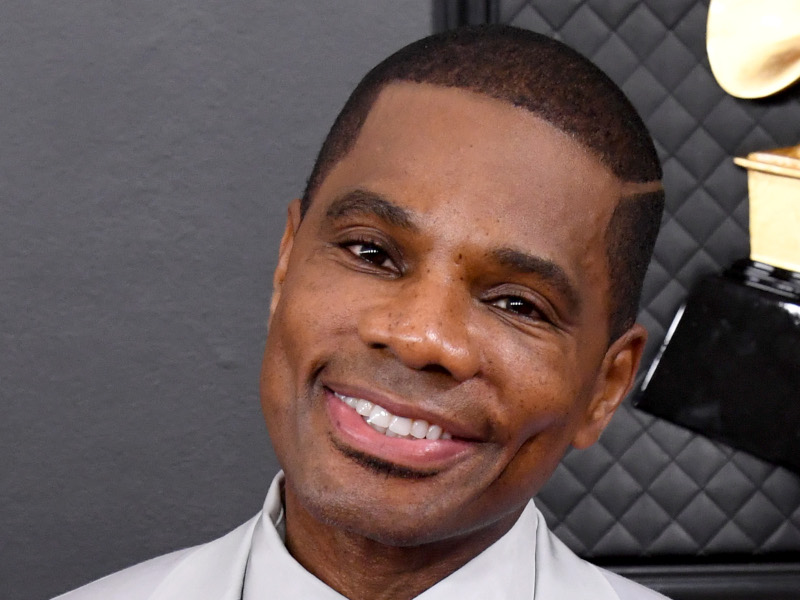 Reports say that gospel legend Kirk Franklin's son Kerrion Franklin was arrested in Los Angeles on Sunday (April 10th) in connection to a missing woman believed to be dead. According to RadarOnline, Kerrion is being held in a Los Angeles County jail without bond. He was assigned a permanent housing location in the jail. His court date is set for this week.

Meanwhile, Larry Reid Live reported that they spoke to Kerrion from jail who said he was “wrongfully arrested and stopped because of his taillight.” Kerrion also claimed that cops allegedly found a gun in the car. He was also charged with resisting arrest — which he denied. Kerrion reportedly has to be extradited back to Texas to deal with a separate case.

Kerrion also told police that the gun they found didn’t belong to him. It was also discovered that the car he was driving also did not belong to him. The car is said to belong to a woman who has been reported missing and is believed to have been murdered.