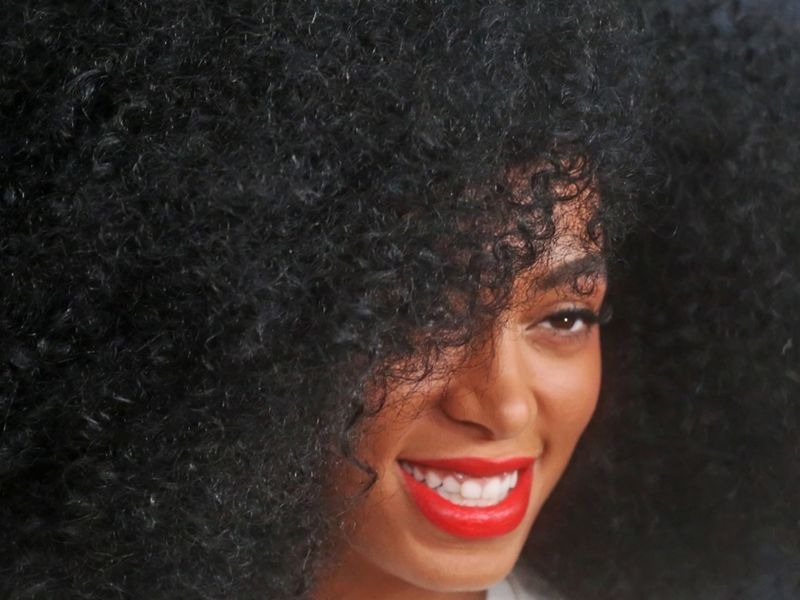 Solange was trending yesterday (April 11th) after alleged texts messages between her son 17-year-old son Julez and a young woman named Adore leaked online. In the messages, Adore claims that Julez allegedly impregnated her and told her that her decision to not take Plan B makes her “so much less attractive.”

After the text leaked, Julez shared more screenshots from Adore. In one message, she said, “Julezzzzzz tell them it's fakeeeee,”adding, “Pleaseeeeeeeeee.”

Julez later denied the getting the young woman pregnant, saying, “Now usually I wouldn't speak on this typa stuff but this time I'm not gonna let y'all drag my family for something that is fabricated. This text was from today, she wants y'all to know it's fake.”