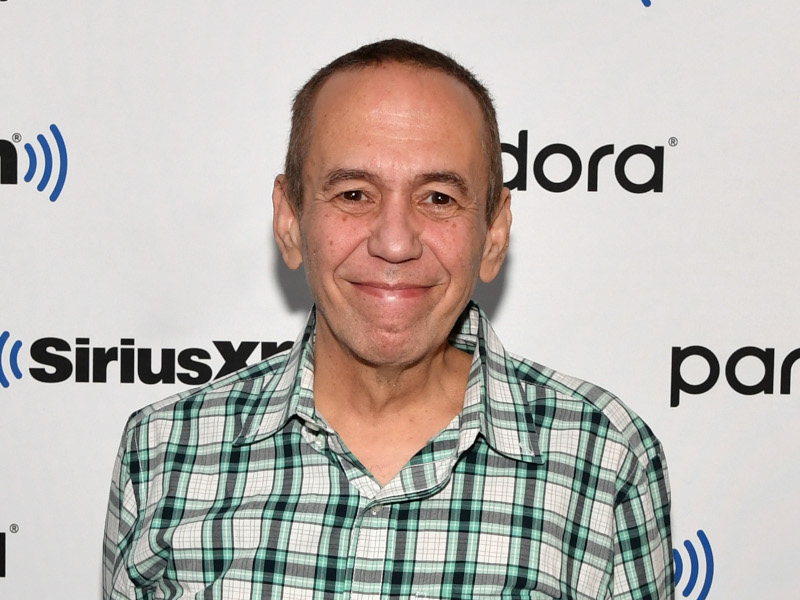 Iconic comedian Gilbert Gottfried has passed away at the age of 67. His family released a statement to Twitter on Tuesday (April 12th) that read, “We are heartbroken to announce the passing of our beloved Gilbert Gottfried after a long illness.”

The statement continued, “In addition to being the most iconic voice in comedy, Gilbert was a wonderful husband, brother, friend and father to his two young children. Although today is a sad day for all of us, please keep laughing as loud as possible in Gilbert’s honor.”

Gottfried is known for voicing Iago the parrot in Disney’s Aladdin and the Aflac duck in the insurance commercials. Along with several other voice-over roles, he had a short, 12-episode run on Saturday Night Live in 1980, and he appeared in movies such as Beverly Hills Cop II, Problem Child, Highway to Hell, and Look Who’s Talking Too.

Many celebrities took to social media on Tuesday (April 12th) to honor the late comedian. Good Luck Chuck‘s Dane Cook wrote on Twitter, “Gilbert Gottfried was never not funny. He was a lovely guy, always friendly & made many people happy.”

Seinfeld‘s Jason Alexander wrote, “Gilbert Gottfried made me laugh at times when laughter did not come easily. What a gift. I did not know him well but I loved what he shared with me. My best wishes and sympathy to his family.”