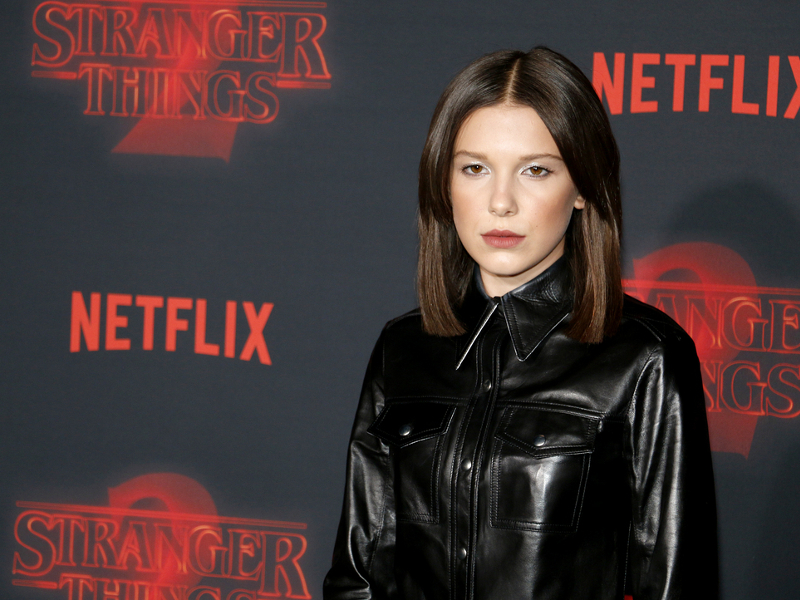 Stranger Things actress Millie Bobby Brown is speaking out on the “gross” way people have treated her since she turned 18 in February.

In a recent interview with Deborah Frances-White and Susan Wokoma, Brown said, “I deal with the same things any 18-year-old is dealing with: navigating being an adult and having relationships and friendships … Being liked and trying to fit in, it's all a lot, and you're trying to find yourself while doing that. The only difference is that obviously I'm doing that in the public eye.”

The Enola Holmes star said that she’s “definitely seeing a difference between the way people act and the way the press and social media have reacted to me coming of age.”