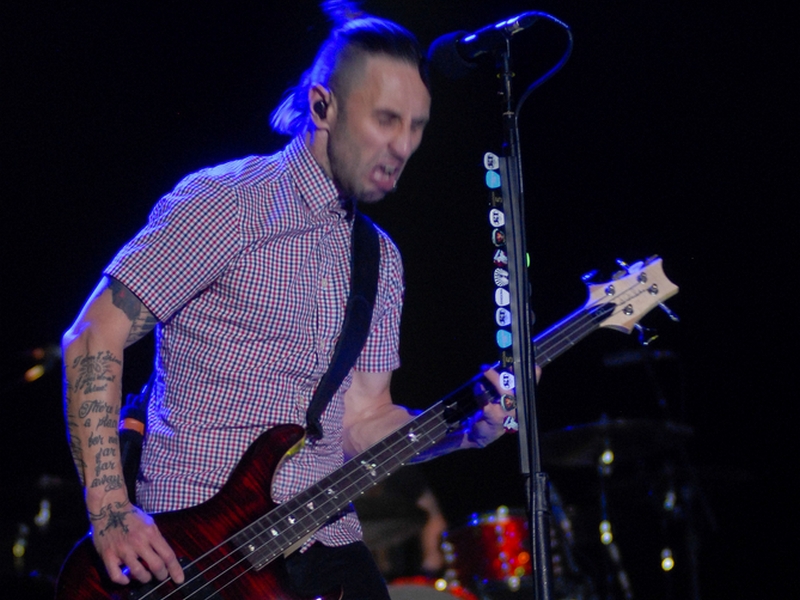 Shinedown's upcoming album, Planet Zero, has been pushed back to a July 1st release date. It was originally scheduled to be released later this month. The band made the announcement on social media yesterday (Tuesday, April 12th) via a video message explaining it was “due to delays in physical production of vinyl and CDs.”

In addition to the video, the band posted, “We’ve made the difficult decision to move the album release date from April 22nd to July 1st due to delays in vinyl production. We want to ensure our fans have FULL access to Planet Zero via every possible medium on the day it comes out to give you all the BEST album release experience possible! We have so many incredible things to share with you in the meantime until the new album drops, so make sure to stay up to date on the latest Planet Zero news via our text line and newsletter.”