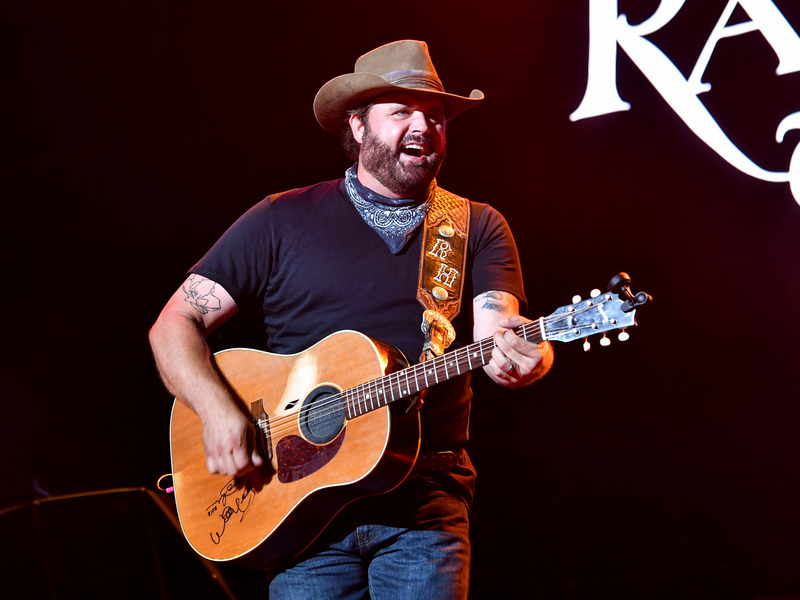 Randy Houser and his wife, Tatiana, will be welcoming their second child together this fall. Randy performed at the Tortuga Music Festival in Ft. Lauderdale, Florida over the weekend where he told local radio station Kiss Country 99.9 the couple will welcome their new addition in October. Randy and Tatiana are already parents to two-year-old son Huck. Randy also has a 10-year-old son, West, from a previous marriage.