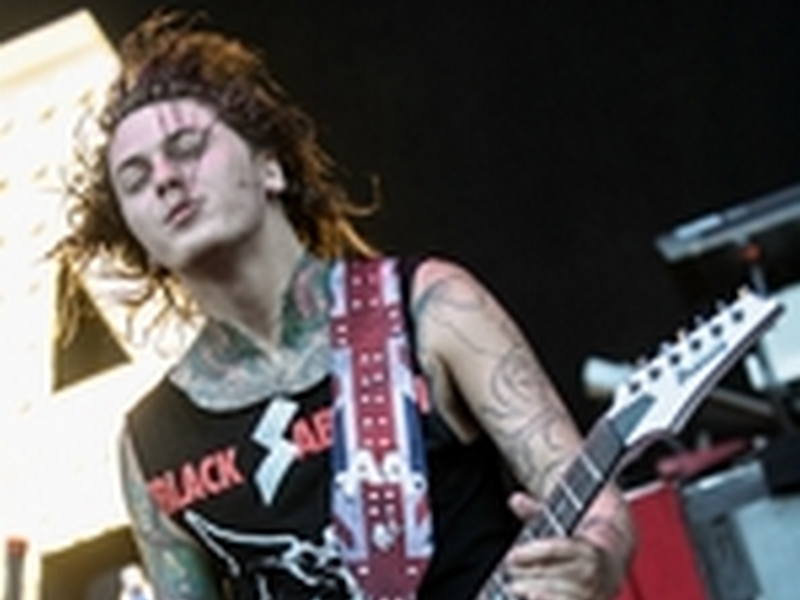 Asking Alexandria's Ben Bruce says that Slipknot and Stone Sour frontman Corey Taylor is his “Rock God.” During an appearance on The Rock Show with Johnnie Walker, he said, “Corey has been someone that's inspired and influenced me since I was — I don't know — probably 10 or 11 years old. I was listening to a lot of blues music and other rock and metal music that's passionate too, but there was just something about SLIPKNOT where I was just mindblown. I'd never heard anything like it.”

He continued, “And then from there I discovered STONE SOUR, obviously, and I think the first song I heard by them was actually 'Bother', and I just remember thinking, 'There's no way this is the same guy.' It really, for me, was those softer, almost rockier ballads in STONE SOUR that really made think, 'Okay, this guy is the real deal.'”

He added, “From there, actually, me and Corey have ended up becoming really quite good friends over the years, which is incredible to think about considering what an inspiration he was to me growing up, and still is to this day.”