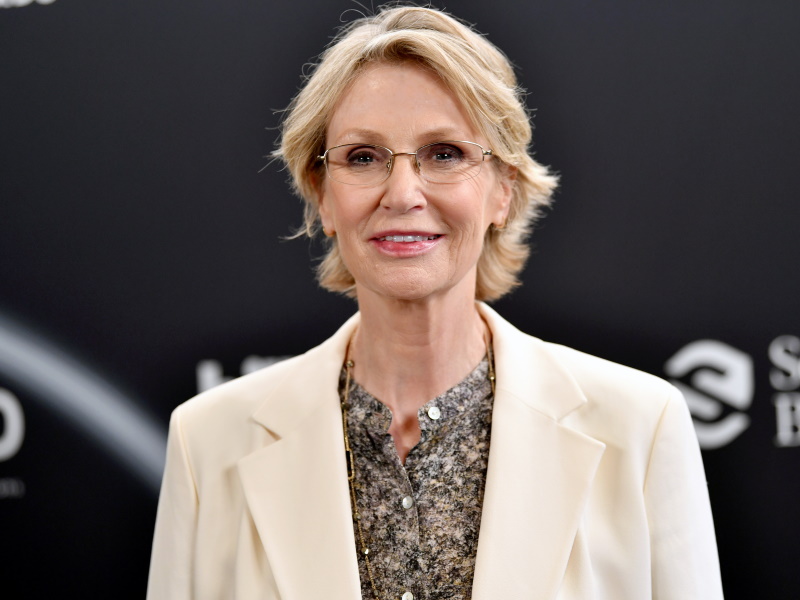 Jane Lynch Opens Up About Her Marriage Proposal To Jennifer Cheyne

In a Sunday Sitdown with Today‘s Willie Geist, Best in Show actress Jane Lynch shared just how she proposed to her wife, Jennifer Cheyne.

“Jennifer and I have been together forever and we were shopping for insurance for her and I said, ‘Let’s just get married.’ So that’s how romantic it went,” Lynch said.

While the proposal may have been a little lackluster, Lynch said the wedding itself was a “really beautiful thing.”

“We live in Santa Barbara and we went to their courtyard, or courthouse, which is a beautiful old Spanish building. It’s a mission building. Her son, Harry became a minister with the Universal Life Church … So he married us. And it was just the three of us out in the courtyard at the courthouse. And it was lovely,” she said.