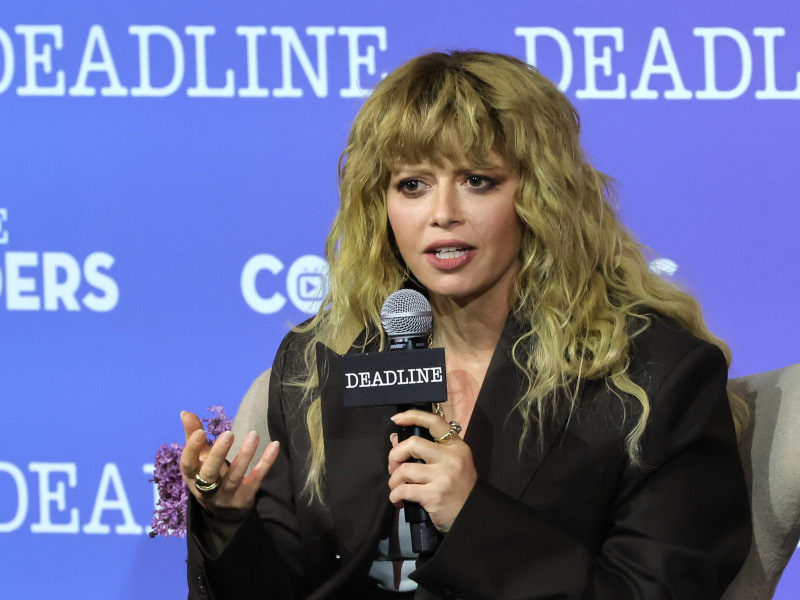 Natasha Lyonne And Fred Armisen Break Up Over A Swimming Pool

After eight years together, Russian Doll actress Natasha Lyonne confirmed that she and Portlandia star Fred Armisen have broken up—over a swimming pool.

In a recent interview with The Hollywood Reporter, Lyonne said, “I had been in Los Angeles living with Fred and during COVID. I honestly think we broke up because I wanted a swimming pool.”

“It might seem like a mundane reason for a breakup, but during that pandemic, you’ve got to get your laps — I’m like Burt Lancaster in The Swimmer. So, I got myself a house with a pool out in Los Angeles. So that’s the real scandal. I guess I finally am an actual bicoastal,” the Orange is the New Black star said.