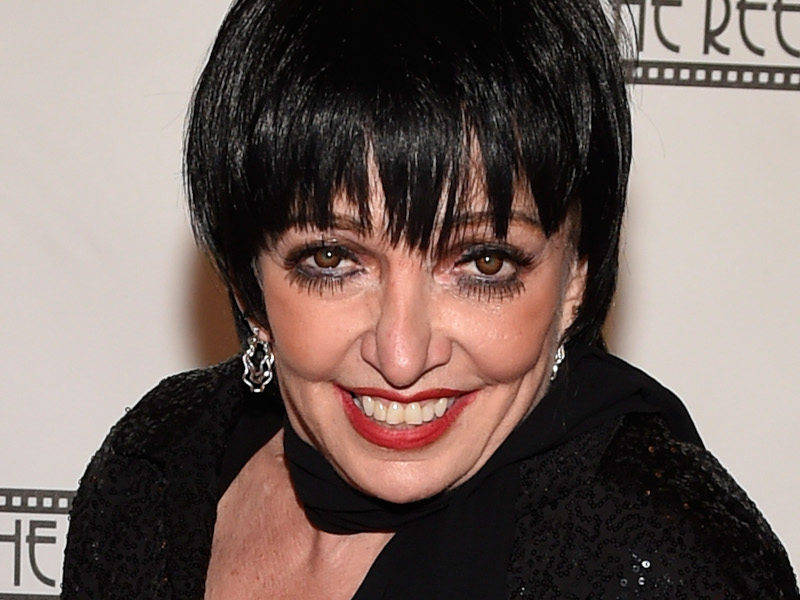 Michael Feinstein Says Liza Minnelli Was ‘Sabotaged’ At The Oscars

According to Feinstein, Minnelli “only agreed to appear on the Oscars if she would be in the director’s chair, ’cause she’s been having back trouble.” He went on to say that she didn’t want people to “worry” about her, but then a stage manager told her she had to go out in a wheelchair five minutes before she was set to appear onstage.

The pianist, who was backstage with Minnelli at the time, claimed she replied, “No, I will not be seen in a wheelchair in front of everybody. I will not do this. I refused to do this.” Eventually Minelli caved and said, “I’ll do it,” but she was “so shaken that she was discombobulated.”

“Can you imagine being suddenly forced to be seen by millions of people the way you don’t wanna be seen? That’s what happened to her,” Feinstein added.