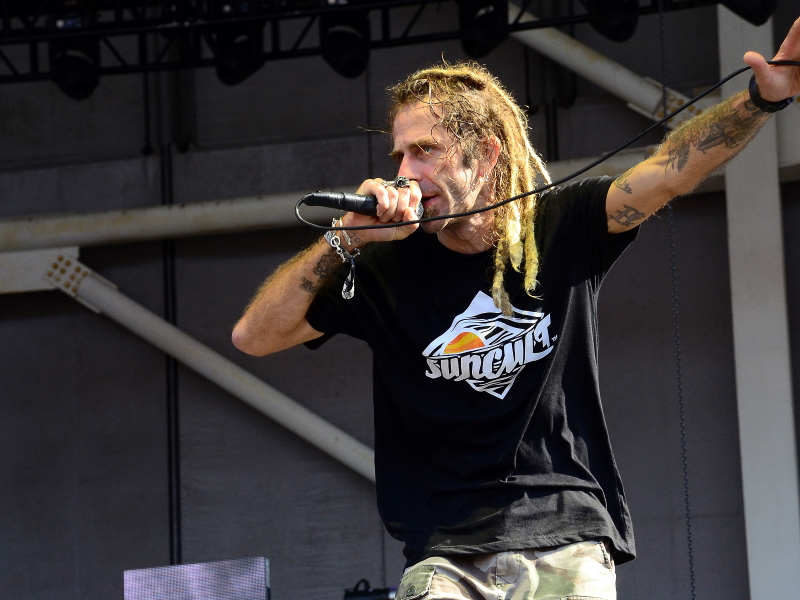 Lamb of God will be temporarily joined by Chimaira singer Mark Hunter and a “few friends” filling in for Randy Blythe, who recently tested positive for Covid. Hunter, Trivium's Matt Heafy and Anders Friden of In Flames sang lead during the band's show on Tuesday (April 19th) in Grand Rapids, Michigan.

Blythe was just six shows into Lamb of God's co-headlining Metal Tour of the Year with Megadeth when he was diagnosed with Covid. The band is hoping that Blythe will be able to join Lamb of God later this week.