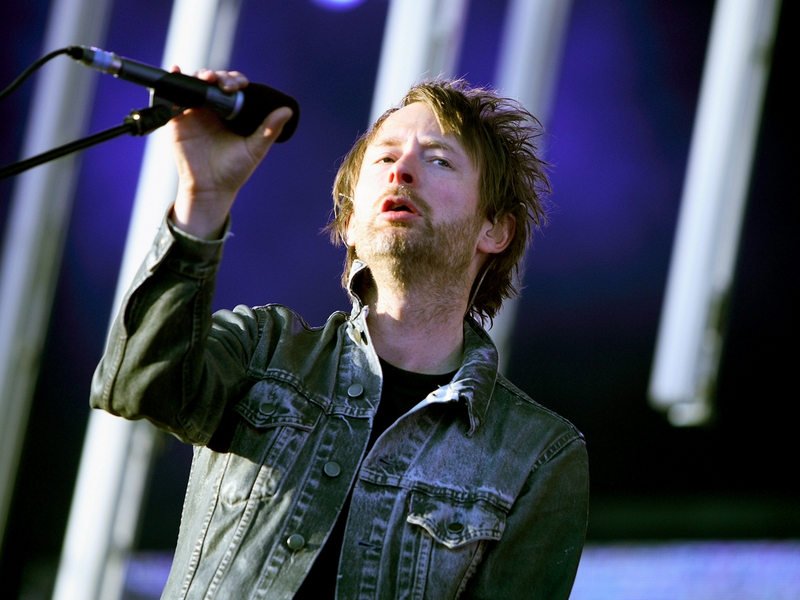 The Smile has announced a new album, entitled A Light for Attracting Attention. To coincide with the announcement, The Smile have revealed the video for the self-reflective new song “Free in the Knowledge.”

The band –which formed last year, is comprised of Radiohead members Thom Yorke and Jonny Greenwood and Sons of Kemet drummer Tom Skinner.

A Light for Attracting Attention is due out on May 13th.