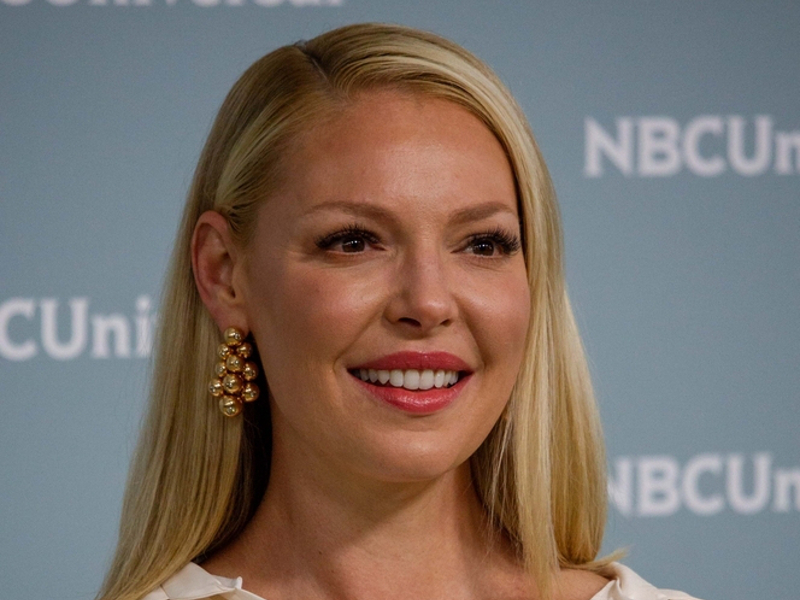 Ellen Pompeo is finally backing up Katherine Heigl on her 2009 comments about the “cruel” 17-hour days they worked on Grey’s Anatomy.

She said on her podcast, Tell Me With Ellen Pompeo, that Heigl was “100 percent right” to call out the “insane hours” they put in on the ABC drama.

Pompeo added, “Had she said that today, she’d be a complete hero. But she was ahead of her time. She made a statement about our crazy hours, and of course, let’s slam a woman and call her ungrateful.”

Heigl was released from her Grey's Anatomy contract in 2010.