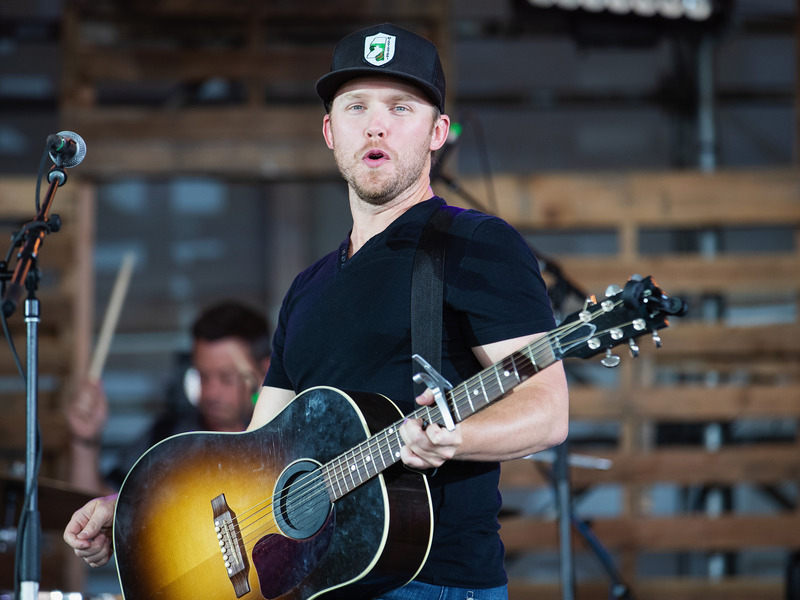 Jameson Rodgers will release a live album called Live From Oxford, MS, on May 6th. The eight-track project includes the live recorded version of “Missing One,” Jameson's new single, which is available now.

He said, “Performing live might be the most rewarding thing I get to do as an artist. I pursued this crazy dream because country music made me feel something. When I watched Garth Brooks at The Pyramid in Memphis at 5 years old, I felt something . . . so, I wanted to make others feel the way I felt at those shows. This live album is a ‘thank you’ to the people who have listened to my music, who have come to shows for 10 years and sang at the top of their lungs, who have connected with things I’ve written and shared their stories with me, and also to relive one of my favorite shows I’ve ever played.”

The album was recorded during Jameson's standing-room only show for 1,250 fans at Proud Larry’s in Oxford.