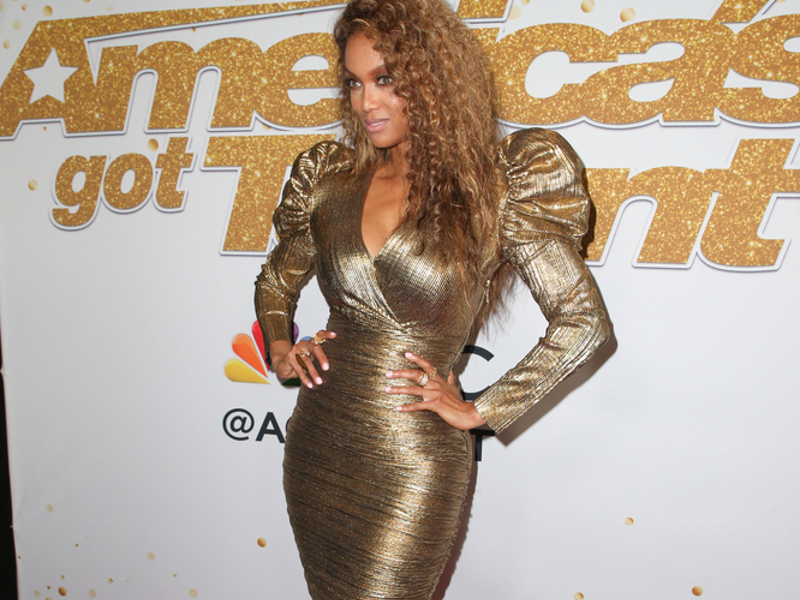 DAVID HARBOUR TO STAR IN THE TRASHERS: Deadline reports that Stranger Things actor David Harbour will play the lead in Cooper Raiff‘s The Trashers. Harbour will play Jimmy Galante, “a Connecticut trash magnate and associate of the Genovese crime family (which has been cited as an inspiration for The Sopranos).”

ELON MUSK TO BE FEATURED ON THE NEW YORK TIMES PRESESNTS: Tesla CEO and now the owner of Twitter, Elon Musk is set to be the subject of the next installment of The New York Times Presents. According to TVLine, “Elon Musk’s Crash Course” will premiere on FX and Hulu on May 20th.