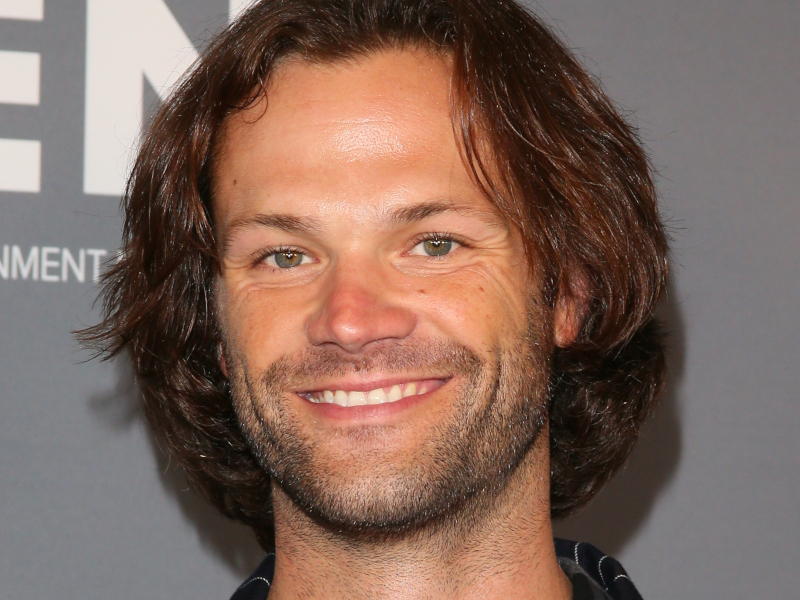 Jared Padalecki Is ‘Lucky To Be Alive’ After ‘Bad Car Accident’

Supernatural star Jared Padalecki was in a bad car accident recently, and his costar, Jensen Ackles, said he’s “lucky to be alive.”

“I don't know if you guys know what's going on. He was in a very bad car accident. He wasn't driving, he was in the passenger seat, and he's lucky to be alive,” Ackles said.

He continued, “And not only that, but he's a home recovering which — the fact that he's not in a hospital right now is blowing my mind because I saw the car.”

The crash left Padalecki feeling like he had “gone 12 rounds with Mike Tyson,” according to Ackles.