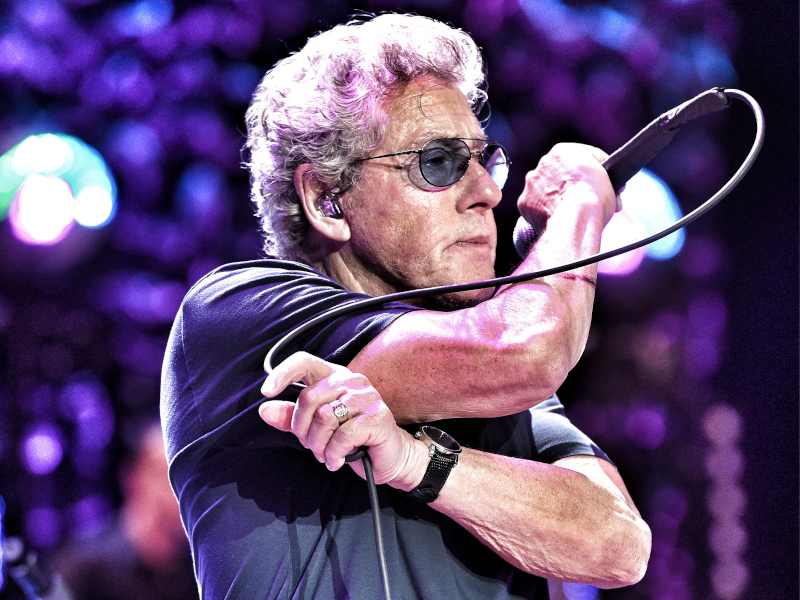 Roger Daltrey Claims He Lost Money On The Last Who Album

Roger Daltrey maintains he's about $10,000 out of pocket after recording the last Who album — 2019's Top Two hit, WHO. Daltrey, who along with the band, is back out on tour and spoke to Britain's The Independent about the state of the record business and explained, “Musicians cannot earn a living in the record industry any more. That is ridiculous, and they’re being robbed blind by streaming and the record companies, because the old deals with record companies that existed in the '70s, '80s, and '90s — they’re still working on the same percentage breaks.”

He added: “Of course, they don’t do any work. They just press a button and it goes out on digital, whereas before they had to manufacture, they had to distribute, they had to do all that stuff. They’re doing bugger all and taking all the money, and the musicians are getting nothing.”

Daltrey isn't alone among veteran musicians who feel that recording new music is essentially giving away the store for free — and that live music is the only way to guarantee money earned gets to the musicians: “Our music industry, I think, has been stolen. I think we really do have to be concerned when young musicians can’t earn a living writing music. The streaming companies pay so little in the beginning and then the record companies take 85, 90 percent of that. You need a billion streams to earn 200 quid. That’s the reality. We’ve given our music industry to a lot of foreign-owned companies, and the money’s not coming here anymore. We used to lead the world in that, pay an awful lot of tax. It’s terrible.”

Despite his issues with the music business in general — creatively, Roger Daltrey couldn't be happier. He told us he believes the band's latest music on 2019's WHO album easily stands tall alongside the band's most beloved material: “I think it's some of our best work since the '70s. I would've liked a bit more time on it, 'cause we did it in a bit of a rush, 'cause it was supposed to be out in July and they pushed the date back for release 'til now. But, all in all, I'm pleased with it. It's good. It's really good stuff. It shows that Pete hasn't lost his bite as a writer — as a songwriter. Which is important, y'know, he's just not a product stuck in the '60s — he's very much a man of today.”