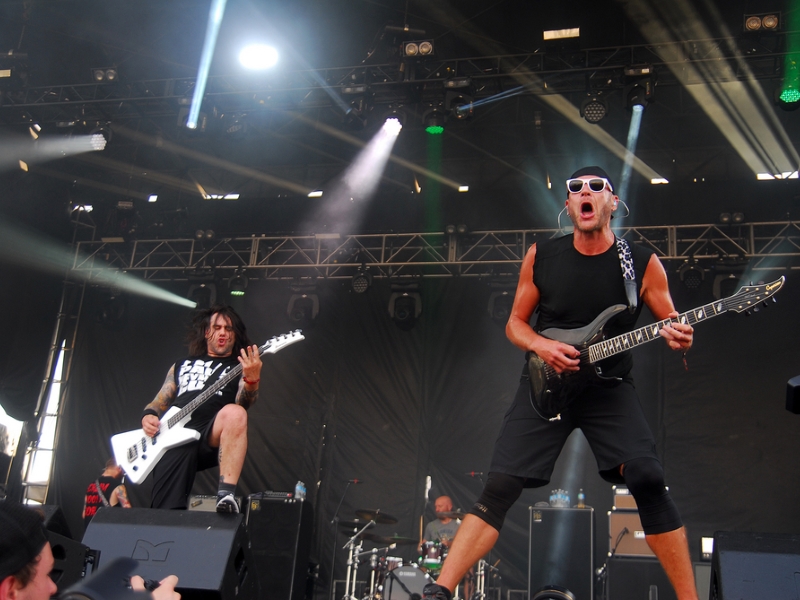 Killswitch Engage lead singer Jesse Leach agrees that the subgenre of metalcore became “oversaturated,” but he gives props to one band that was influenced by the sound but found a way to make it their own, namely Architects. He told Metal Hammer, “They came up around that time and they've turned into an incredible band. The ones that had nothing else have been forgotten. It's the difference between starting a band because you're passionate and starting one because you want to look cool and get chicks.”

Leach said, “The good ones found their sound over time, but there was an oversaturation of bands who were churning out this big riff, heavy verse, melodic chorus thing. It felt tired, like labels were looking for those bands because they sounded like a band who were becoming successful.”