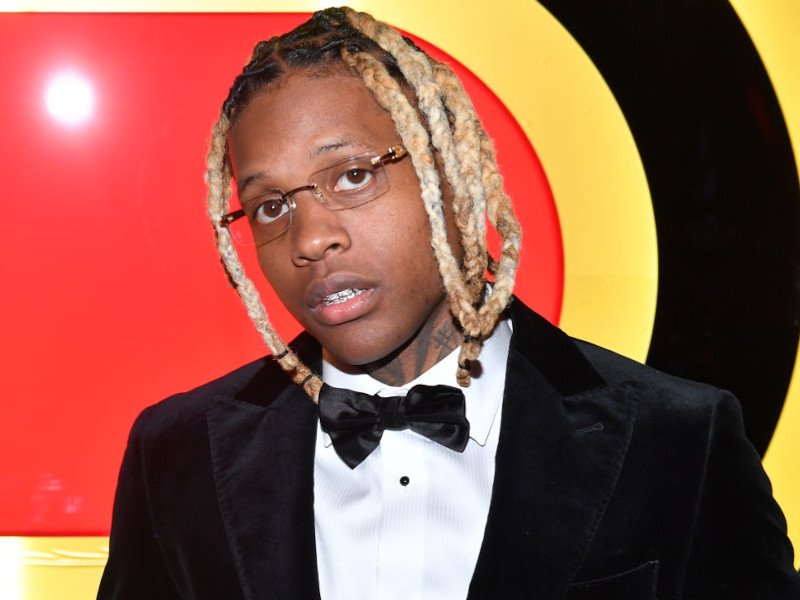 Lil Durk look a like Perkio took to social media to call out 6ix9ine for posting a video of them together. Tekashi posted a video of Perkio with a jacket that had a photo of King Von on it, along with the caption, “@lildurk I had a gift for the bro. Your n***as ain’t never gon’ slide but they definitely rep you all day on t-shirts.”

He told Perkio in the video, “We got bro the jacket. You good, just leave the jacket on.”

Perkio revealed that he was ambushed by Tekashi, saying that he ended up with Tekashi because he thought he was going to collaborate with someone else . Upon arriving, Perkio says he was forced to meet up with 6ix9ine.

Perkio continued, “You’re using my face for clout. Everything you do is for clout. You can’t be doing that.”

Tekashi responded, saying that the meeting was indeed set up and DJ Akademiks also posted a text exchange between 6ix9ine and Perkio.

Lil Durk later took to Twitter to seemingly address everything, saying, “Brooooooo I just not seen this sh*t today on the internet this sh*t crazy everybody calling and texting me we went #1 again thank y’all lol.”