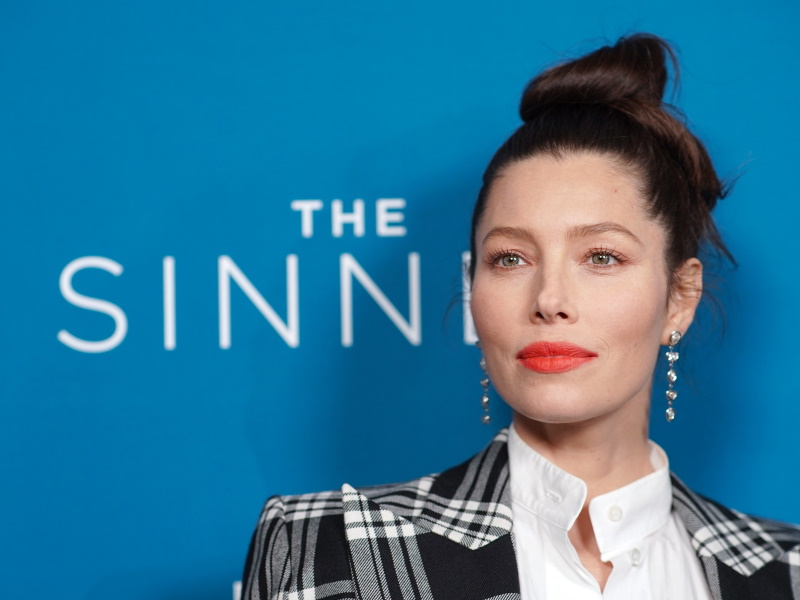 SHAILENE WOODLEY AND AARON RODGERS BREAK UP AGAIN: It’s been a rocky road for Shailene Woodley and Aaron Rodgers. People reports that the pair are going their separate ways again. A source told the publication, “Shailene felt everything was on Aaron's terms and it wasn't making her happy.”

JESSICA BIEL OPENS UP ABOUT HER MARRIAGE WITH JUSTIN TIMBERLAKE: In a recent interview with Access Hollywood, The Sinner actress Jessica Biel said she’s the “happiest” she’s ever been in her marriage with Justin Timberlake, despite the “ups and downs” they’ve been through. About their marriage, she said, “I sometimes feel like 10 years has just flown by in the blink of an eye and other times I feel like: ‘Oh my gosh, 10 years, that’s a really substantial amount of someone’s life.’ I just feel really proud of it.”

MISHA COLLINS CLARIFIES THAT HE’S NOT ACTUALLY BISEXUAL: Over the weekend, Supernatural star Misha Collins asked a crowd of fans at Creation Entertainment’s Supernatural Official Convention, “By a show of force, how many of you would consider yourself introverts? How many extroverts? And how many bisexuals?” Then he said with a laugh, “I’m all three.” While many thought the actor was coming out, he backtracked on this comment on Monday (April 25th) and apologized via Twitter. “I want to deeply apologize for misspeaking this weekend … I am not bisexual. I happen to be straight, but I am also a fierce ally and the last thing I want to do is falsely co-opt the struggles of the LGBTQIA+ community,” he wrote.

LAUREN HUTTON POSES TOPLESS AT 78: American Gigolo star Lauren Hutton is still shining at 78. According to Page Six, the model and actress posed topless for the cover of Harper’s Bazaar‘s May 2022 issue, wearing a Gucci blazer with her arms across her chest. “I’m not going to try and look younger. I’m happy to still be modeling, and I’m still an athlete,” she said in the issue.