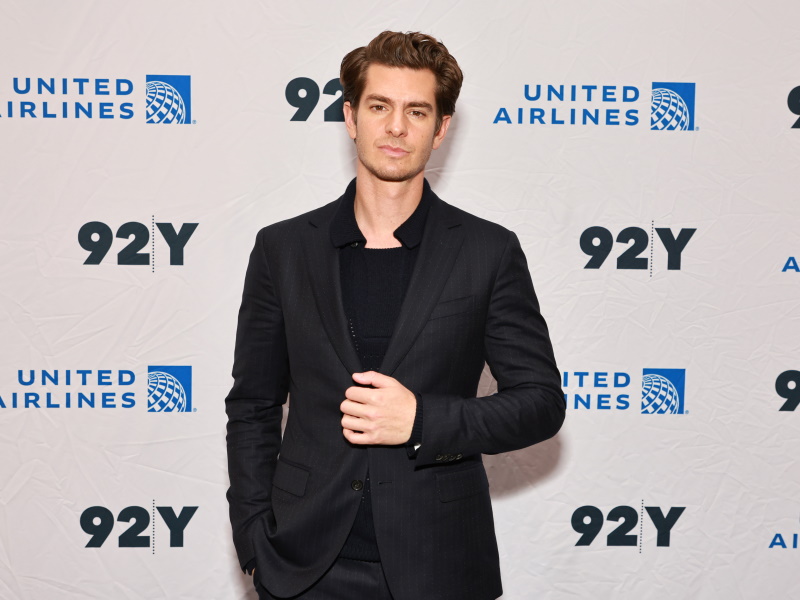 Andrew Garfield Needs To ‘Be A Bit Ordinary For A While’

Andrew Garfield told Variety that he needs to “reset for a little” bit.

The actor, who starred in The Eyes of Tammy Faye, Tick, Tick… Boom! And Spider Man: No Way From Home last year, told the outlet, “I need to recalibrate and reconsider what I want to do next and who I want to be and just be a bit of a person for a while.”

He added that after a hectic awards season, including an Oscar nomination, “I just need to be a bit ordinary for a while.”