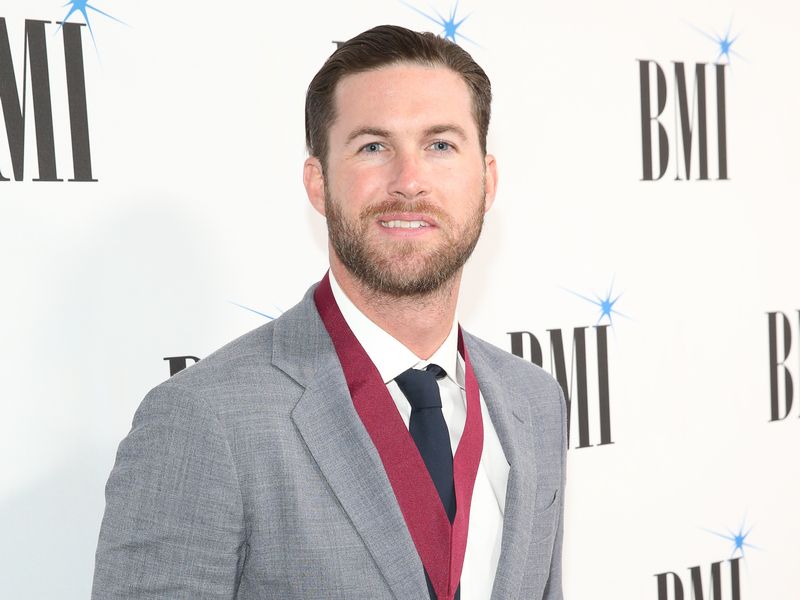 Riley Green took the stage at Talladega Superspeedway last Saturday (April 23rd) to perform a post-race concert for 18,000 fans. Riley was born in nearby Jacksonville, AL and says that Talladega is one of his favorite places. He also served as an Honorary Race Official for Sunday’s (April 24th) GEICO 500 NASCAR Cup Series race, where the crowd surpassed 100,000.

Riley said, “I grew up right down the road so it’s a big deal for me to be here. For me, growing up in Alabama, we didn’t have a professional football or baseball team, so this is kinda our thing. We had the racetrack everybody talked about and the race everyone wanted to see. People from all over the country come to watch Talladega.”

In addition to his own We Out Here Tour, Riley will join Luke Bryan‘s Raised Up Right Tour and perform dates in Canada with Luke Combs.