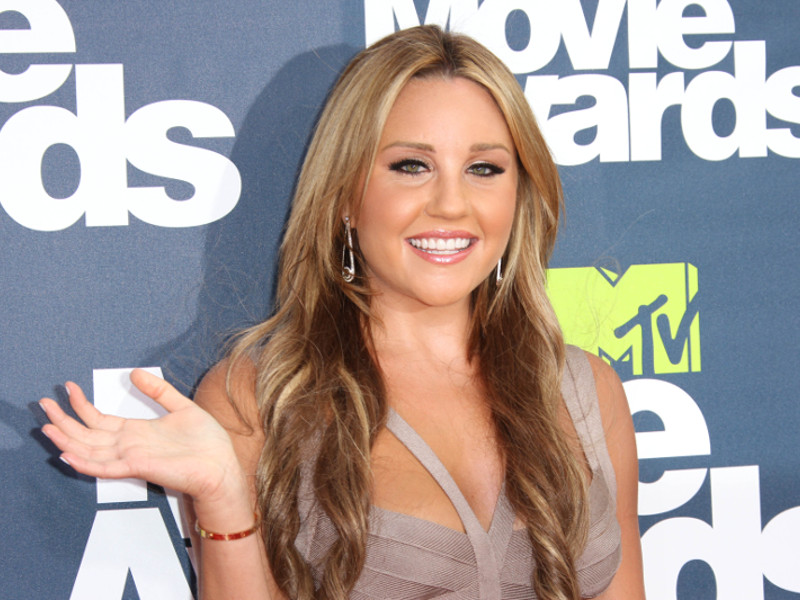 She also alleged that he had relapsed: “He’s been using for the past six months. He needs serious help. I kicked him out of my house.”

Michael posted a since-deleted video to his own Instagram account saying he doesn’t know “what the f–k she’s talking about.” TMZ reported that he called the cops around 2:30 a.m. Thursday (April 28th) after Bynes posted her first video.

Later in the day, the Hairspray actress issued a “correction,” saying that “Paul looked up MILFs. Moms and sons just popped up. Also, I went to CVS, bought a drug test. Paul tested clean. Paul’s clean.”

In a statement released to E! News, Bynes said, “I thought Paul relapsed, but I was wrong … Paul and I are staying together. I am so sorry for the confusion I caused.”

All of this comes a month after Bynes’ conservatorship was terminated in March.