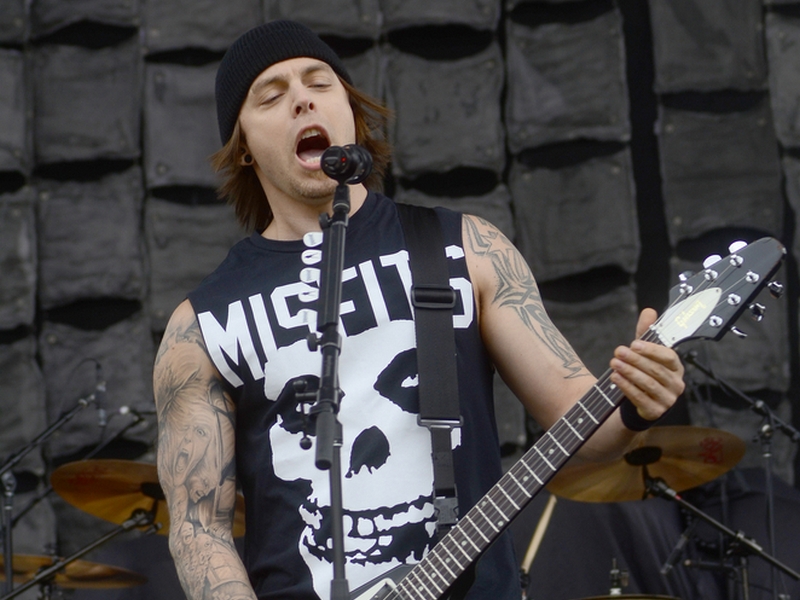 Bullet for My Valentine have delayed the release of their self titled album to August. The album was originally slated for July 8th but will now be released on August 5th. The deluxe vinyl pressing will follow on November 11th.

In addition to the album’s original track listing, that effort will feature the following five bonus tracks: