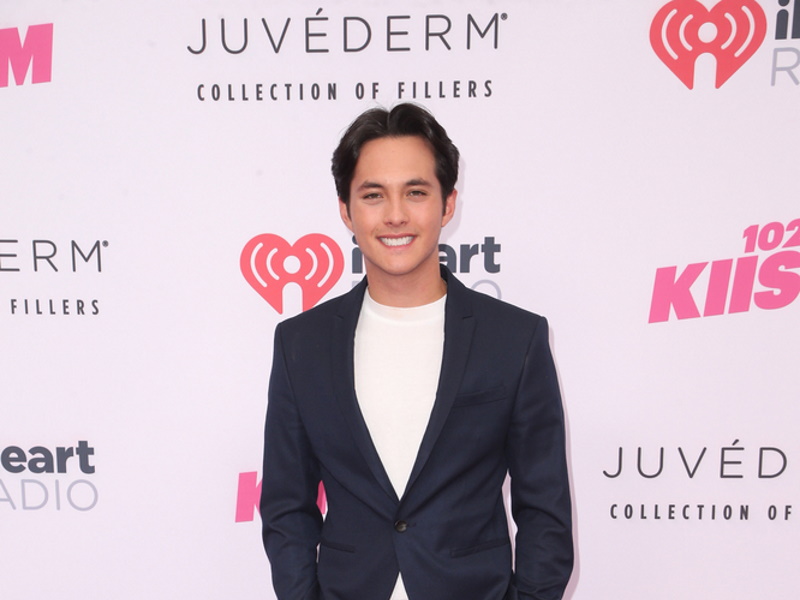 American Idol season 17 winner Laine Hardy was arrested after turning himself in to police at Louisiana State University on Friday (April 29th) in Baton Rouge, Louisiana, on charges of illegally intercepting communications, Rolling Stone reports. According to the warrant, Laine is accused of placing a voice-activated recorder in the dorm room of a female LSU student who had a previous relationship with the singer.

Police cited evidence of recordings made over a 10-day period in February, some of which seemed to include Hardy’s own voice.

On Thursday (April 28th), Laine shared the situation with fans via social media writing, “Earlier today, I received a warrant due to allegations made against me and have been fully cooperative with the Louisiana State University Police Department. Due to the sensitive nature of this allegation, I humbly ask for privacy at this time. I have the utmost respect for the law and will assist in their investigation as needed moving forward.”

Laine's debut album, Here’s to Anyone, was released in September of last year.