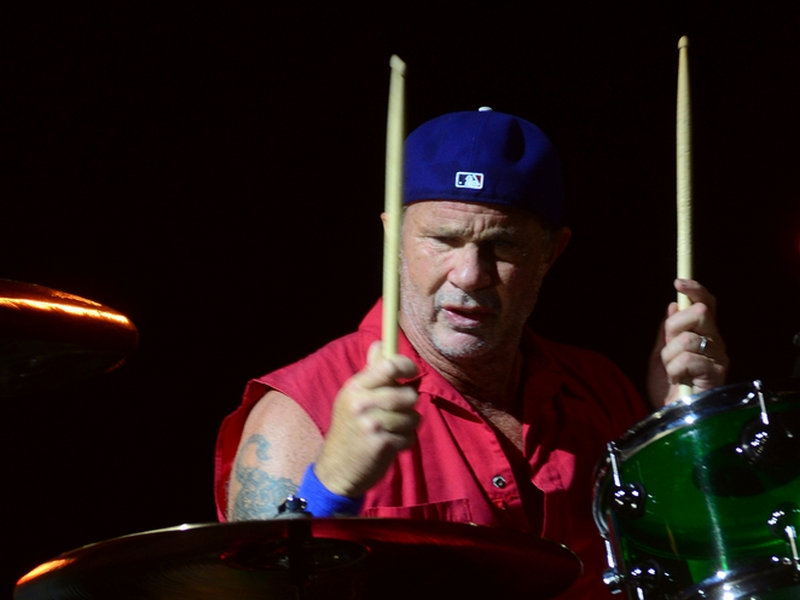 It was a bittersweet show for the Red Hot Chili Peppers on Sunday (May 1st) when they played the spot at New Orleans at Jazz Fest originally intended for the Foo Fighters.

Ultimate Classic Rock reported drummer Chad Smith addressed the occasion and took the time to salute his dear friend, the late-Taylor Hawkins, telling the crowd, “We just found out about this (gig) two weeks ago, because Foo Fighters were supposed to play here tonight. We love the Foo Fighters, and we love our brother Taylor Hawkins. So, this means a lot to us to be able to play for them.”

Smith mentioned that some of the band were in attendance along with Hawkins' widow Alison and spurred the crowd to chant, “We love Taylor!”