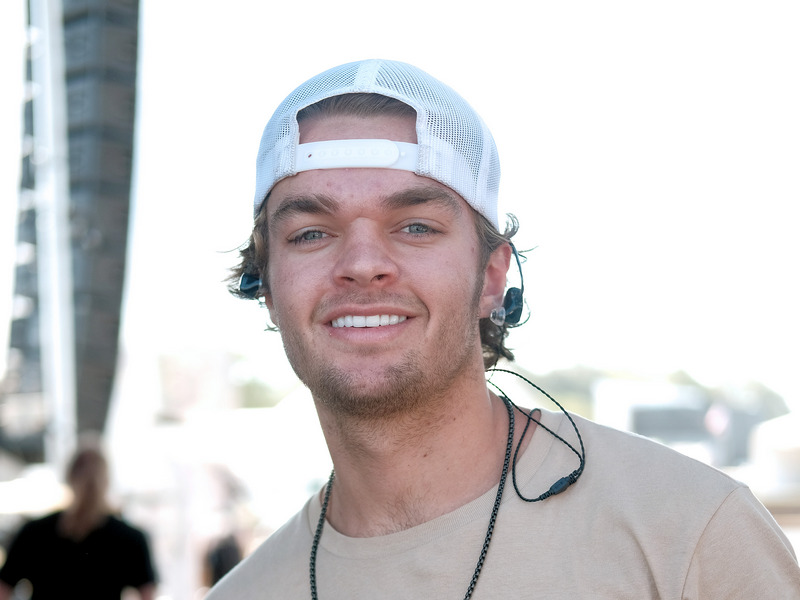 Newcomer Conner Smith will make his debut on the Grand Ole Opry on May 28th. He was invited to do so during a recent Zoom with his label and tourmate Thomas Rhett.

Conner said, “Being a Nashville kid, my biggest dream has been to leave a mark on the history of Country music while also carrying on its legacy. The Grand Ole Opry is every piece of that so having the opportunity to stand in the circle for the first time means more to me than I can really put into words.”

Conner will join Thomas Rhett on his Bring The Bar To You Tour, which is set to launch in June.

His debut single is called “Learn From It.”