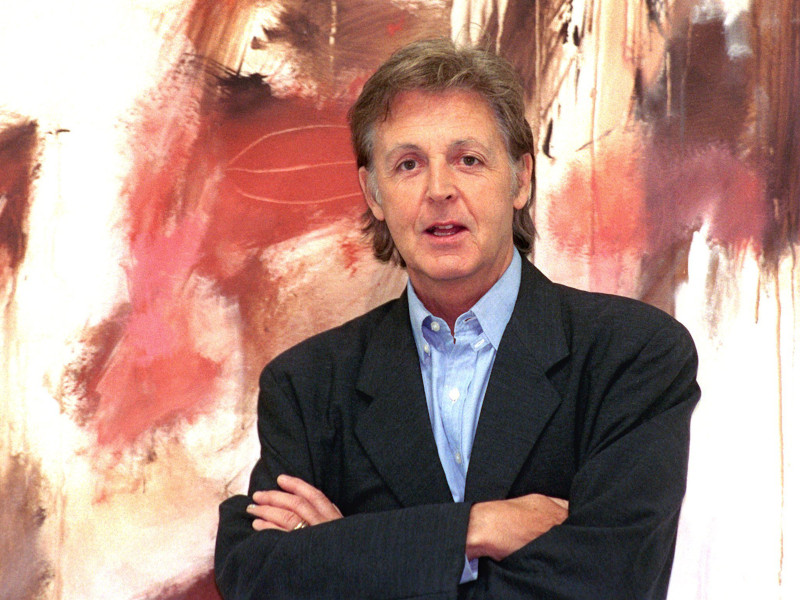 25 Years Ago Today: Paul McCartney Comes Back With ‘Flaming Pie’

It was 25 years ago today (May 5th, 1997) that Paul McCartney released his Flaming Pie album. The collection, which was hailed as a return to form, followed closely on the heels of the Grammy Award-winning The Beatles Anthology project and marked McCartney's final album recorded and released during his wife Linda McCartney's lifetime and the last set to feature new contributions from her. Linda McCartney died of cancer on April 17th, 1998 at age 56.

With The Beatles Anthology — and the group's work process — still very fresh in his mind, Paul McCartney didn't set out to create a Beatles-sounding album so much as one with a Beatles-like vibe: “I thought I should do this with this album. I should make sure that I like every single song, and I think they're all strong, they're simple and direct — and they're all recorded with a good humor.”

McCartney explained that the album had a far more laid-back approach than he's normally used to employing: “We just did it not like you do a normal album, where you'll do, kind of three months heavy breathing — y'know, mixing, doing this — vocals, backings. . . We just, sort of, made a few tracks, stockpiled them and then suddenly it was, it was t here.”

Flaming Pie marked the first time that McCartney's son — the then 19-year-old James traded licks with his dad on record: “He's been playing guitar for about nine or 10 years now. And I just hear him at home, and y'know, I occasionally think, 'That's really good, wow!' Y'know, it doesn't really go beyond that. But, I had this track, called 'Heaven On A Sunday,' I said, 'Are you up for it?' He said, 'Yeah, okay' — ever so casual — we just (laughs) went into the studio, and it was lovely, really, 'cause, y'know, when you've lived with someone or played with someone that long, you've got a little rapport. With James, it just worked out.”

In 2020, Paul McCartney reissued Flaming Pie as part of his ongoing archival collection. The set has been released in a four-LP / five-CD / two-DVD “Collector’s Edition,” strictly limited to 3,000 numbered copies.