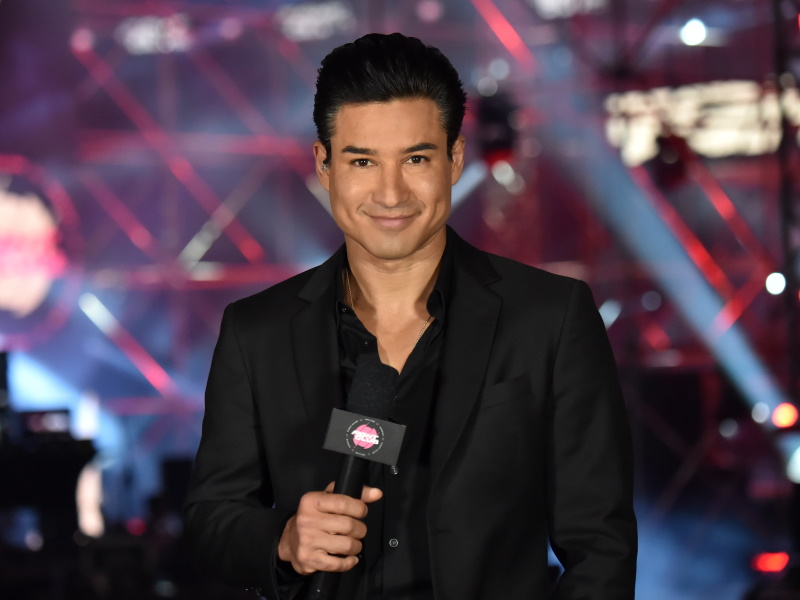 'SAVED BY THE BELL' CANCELED AT PEACOCK: Deadline confirmed Wednesday (May 4th) that Peacock has cancelled the Saved by the Bell revival after two seasons. The outlet reports that the cast and crew were notified Tuesday.

ARIANA DEBOSE TO HOST TONYS: Tony organizers announced Wednesday (May 4th) that Ariana DeBose will host this year’s awards ceremony on June 12th. Debose, who won the Best Supporting Actress Oscar this year for her performance as Anita in West Side Story was also nominated for a Tony in 2018 for Summer: The Donna Summer Musical.

'JULIA' RENEWED AT HBO MAX: HBO Max has renewed the comedy series Julia for a second season. The series, which is inspired by Julia Child’s life and her long-running television series, “The French Chef,” concludes its first season on May 5th.

ELON MUSK GETS BBC SERIES: Tesla CEO Elon Musk will be profiled in an upcoming three-part documentary series from the BBC. According to Deadline, The Elon Musk Show “has interviewed family members, close friends and business associates of the Tesla tycoon, who will tell the intimate story of his journey to becoming the globe’s wealthiest person and one of its most controversial.”