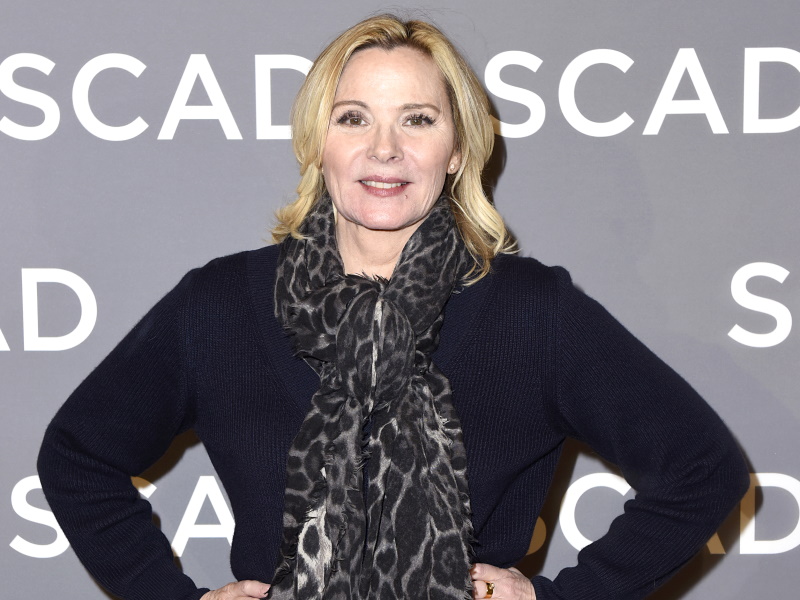 Kim Cattrall says she was never even asked to be a part of And Just Like That.

The How I Met Your Father star told Variety, “I was never asked to be part of the reboot. I made my feelings clear after the possible third movie, so I found out about it like everyone else did – on social media.”

According to Cattrall, the HBO Max series is a lot like the proposed third film, in which her character was supposed to receive unwanted “d—k pics” from Brady, Miranda’s 14-year-old son.

Even if she had been asked – or is asked in the future – the answer will be no. She explained, “It’s powerful to say no. It’s a great wisdom to know when enough is enough.”