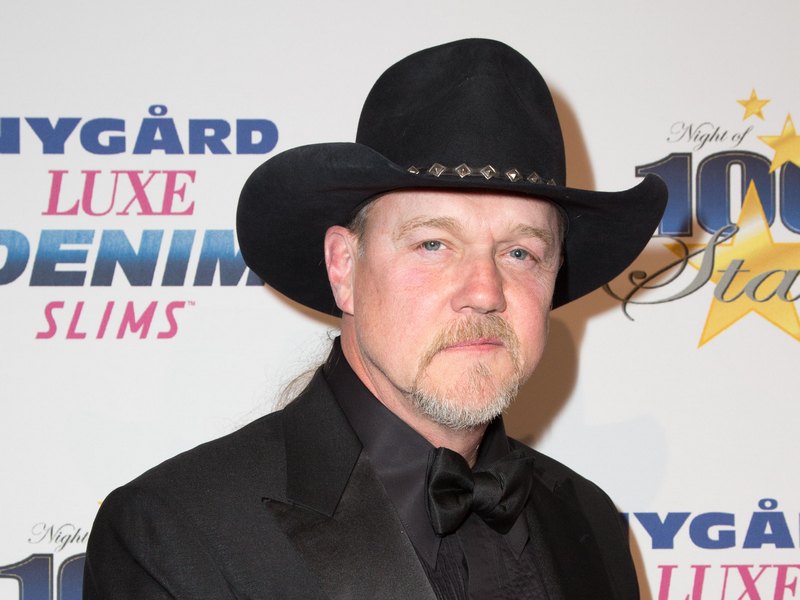 Trace Adkins, Craig Morgan To Perform At Opry’s Salute To The Troops

Trace Adkins, U.S. Army Ranger veteran Craig Morgan, and The War and Treaty, the husband-and-wife duo of U.S. Army veteran Michael Trotter and Tanya Blount will take part in the Grand Ole Opry's Salute the Troops Opry performance on Tuesday, May 24th. The show will be filmed to air as a special Opry Live on Memorial Day weekend (Saturday, May 28th) on the Opry’s television broadcast home, Circle Network, Circle All Access Facebook, Twitter and YouTube.

Dennis Joyner, a combat-disabled veteran of the Vietnam War and board president of the Disabled Veterans’ Life Memorial Foundation, will be the Opry’s special guest announcer.

The Opry will invite men and women of the U.S. military and DAV members, as well as spouses, children, and parents of service members to walk the red carpet into the Opry House for the evening’s show, dedicated to saluting the troops and their families for their service to the nation.