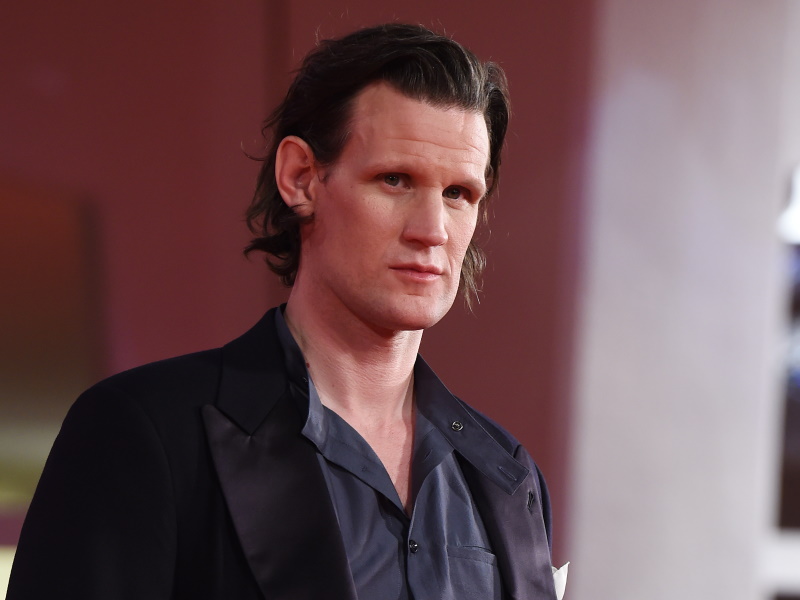 Idustry News: Only Murders In The Building, Justified, House of the Dragon + More!

NBC ORDERS 'QUANTUM LEAP' TO SERIES: Deadline reports that NBC has given a series order to a reboot of Quantum Leap. The updated version of the 1990s sci-fi drama will star Mozart in the Jungle’s Raymond Lee.

'JUSTIFIED' MINISERIES WITH TIMOTHY OLYPHANT ORDERED AT FX: Timothy Olyphant set to reprise his role as Raylan Givens in a miniseries spinoff of FX’s crime drama Justified, which ended in 2015. Vulture reports that Justified: City Primeval reunites Olyphant with producers of the original acclaimed series but there is no word yet if he’ll be joined by other Justified stars like Walton Goggins or Jere Burns. The newly added cast includes Boyd Holbrook, Vondie Curtis Hall, Norbert Leo Butz, Victor Williams, Aunjanue Ellis, Adelaide Clemens, Marin Ireland, and Vivian Olyphant.

CARA DELEVINGNE TO PLAY SELENA GOMEZ'S LOVE INTEREST: Cara Delevingne will play Selena Gomez’s love interest on Season 2 of Only Murders in the Building. Series co-creator John Hoffman told Vanity Fair that Delevingne’s character, Alice, will help Mabel get “in touch with a side of herself she’s been somewhat neglecting since the show began.”

TEASER TRAILER FOR 'HOUSE OF THE DRAGON' DROPS: A teaser trailer for House of the Dragon dropped Thursday (May 5th). The Stark, Baratheon, and Targaryen families from Game Of Thrones – as well as a few dragons – were all on full display in the clip. The ten-episode HBO Original drama series debuts Sunday, August 21st on HBO and will be available to stream on HBO Max.