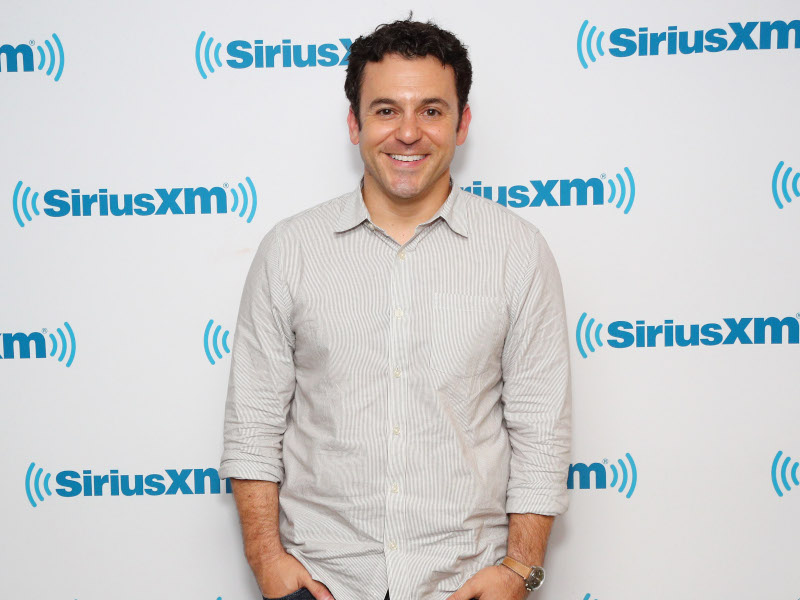 Fred Savage has been fired from the set of The Wonder Years reboot, following multiple complaints of misconduct. Savage starred in the original 1988 series and was executive producing and directing the remake.

“Recently, we were made aware of allegations of inappropriate conduct by Fred Savage, and as is policy, an investigation was launched. Upon its completion, the decision was made to terminate his employment as an executive producer and director of The Wonder Years,” a spokesperson for 20th Television said in a statement.

No details have been released about the nature of the misconduct, but Deadline reports that “verbal outbursts and inappropriate behavior” are rumored to have occurred.

Savage has been accused of misconduct in the past, including harassment allegations on the set of The Wonder Years and The Grinder. Both cases were settled out of court.