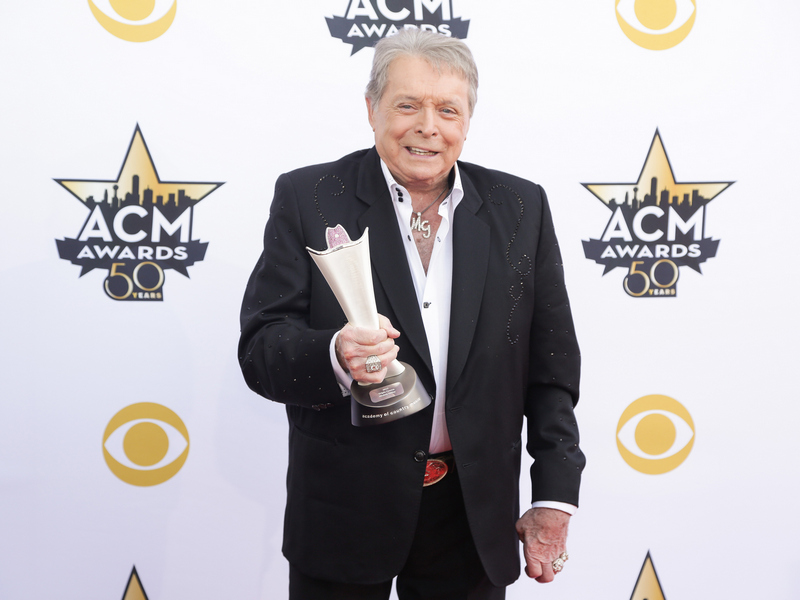 Mickey Gilley, known for launching the "Urban Cowboy" movement in Country music, died on Saturday (May 7th) in Branson, Missouri at the age of 86. "Stand By Me," "Room Full of Roses" and "Lonely Nights" are among his 17 career Number One hits.

Gilley played 10 shows in April and had recently come off the road. According to his publicist, he "passed peacefully with his family and close friends by his side."

In 1971, Gilley opened his world-famous honky-tonk Gilley's in Pasadena, Texas, which sparked a chain of the famous nightclubs.

In 1980, Gilley appeared in the hit movie Urban Cowboy alongside John Travolta, Debra Winger and Johnny Lee. Gilley's served as the backdrop for the film, which helped launch his acting career. He went on to star in popular television series including Murder She Wrote, The Fall Guy, Fantasy Island and Dukes of Hazzard.