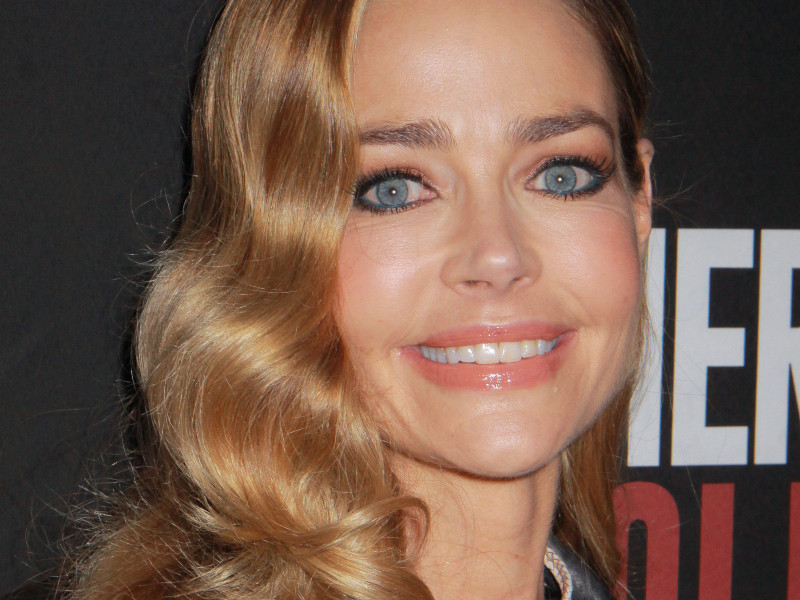 Denise Richards And Her Estranged Daughter Reunite On Mother’s Day

Denise Richards and her daughter, Sami Sheen, seem to have worked out their issues. On Sunday (May 8th), Sami posted selfies with her mother outside of Giorgio Baldi Restaurant in Santa Monica, California. “happy mother’s day !! i love u so much mom. u have no idea how grateful i am to have u in my life,” Sami captioned the post.

This comes after the Wild Things actress said she had a “strained relationship” with her daughter on Sirius XM’s Jeff Lewis Live in February. “It’s very difficult. I know we’ll get back to where we were eventually but right now, it is strained,” she said, adding that Sami was living with her ex-husband Charlie Sheen at the time.

“There are certain rules and I enforce them. And at Sheen’s, there’s different rules at that house and that’s OK,” Richards said.

Fans thought the mother-daughter duo might be reconciling after Richards posted a tribute to Sami on her 18th birthday last month. “I love you unconditionally and I am very blessed & grateful to be your mom,” Richards wrote.