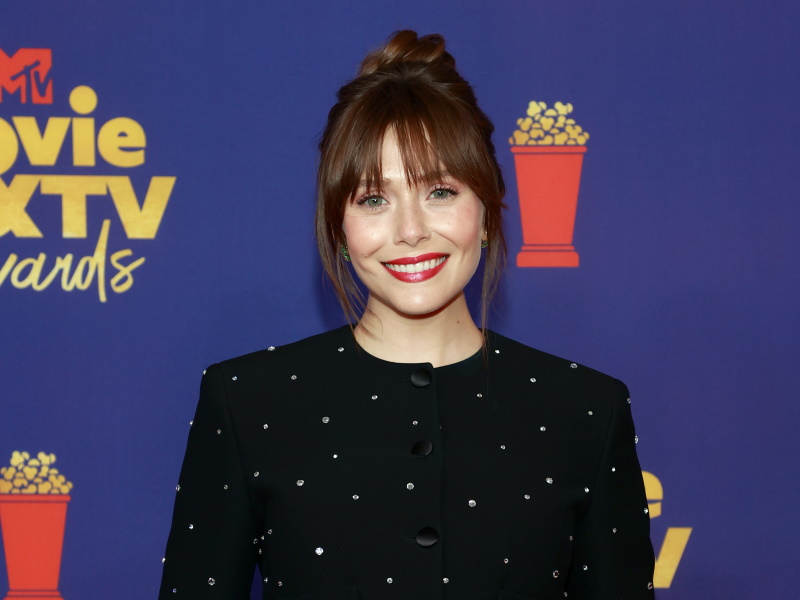 Elizabeth Olsen is getting “a little feisty” when it comes to Marvel movies. In a recent interview with The Independent, the Avengers actress expressed disappointment at people who think Marvel films “seem like a lesser type of art.”

“I’m not saying we’re making indie art films, but I just think it takes away from our crew, which bugs me,” she said.

The Captain America actress continued, “These are some of the most amazing set designers, costume designers, camera operators ― I feel diminishing them with that kind of criticism takes away from all the people who do award-winning films, that also work on these projects.”

She added, “From an actor’s point of view, whatever, I get it; I totally understand that there’s a different kind of performance that’s happening. But I do think throwing Marvel under the bus takes away from the hundreds of very talented crew people. That’s where I get a little feisty about that.”