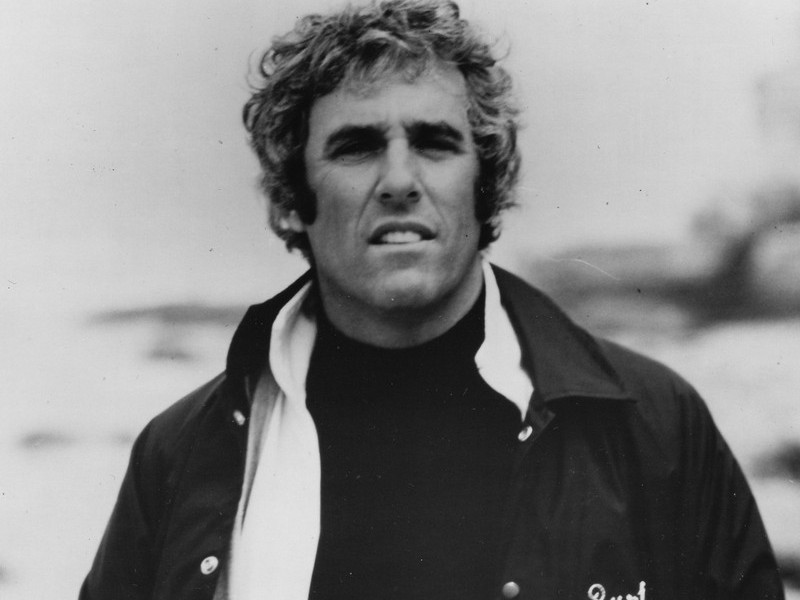 Happy Birthday to legendary songwriter Burt Bacharach, who celebrates his 94th birthday today (May 12th). Bacharach and Elvis Costello — along with Emmy Award-nominated writer and Two And A Half Men creator Chuck Lorre — are currently collaborating on a Broadway adaption of Bacharach and Costello's 1998 album, Painted From Memory, with an eye towards a Broadway run. No opening date or location has been announced.

Burt Bacharach was born in Kansas City, Missouri, and as a child moved to Queens, New York. By the age of 12, he had studied cello, drums, and piano — although at the time he hated it. Bacharach hoped to play pro football, but was considered too small for the game.

As a teenager, Bacharach used a fake ID to sneak into New York clubs and watch jazz legends like Dizzy Gillespie and Charlie Parker. While in the Army, he played piano at the officers club on Governor's Island in New York Harbor, and in concerts at Fort Dix, New Jersey.

Bacharach was a former accompanist for the legendary Marlene Dietrich. He and his songwriting partner, the late-Hal David, met singer Dionne Warwick while they were working on a session for the Drifters, and she became their “go-to” singer for demos. Eventually, they wrote and produced 20 Top 40 hits for Warwick, seven of which hit the Top 10. Among their landmark songs were “I Say A Little Prayer,” “Walk On By,” and “I'll Never Fall In Love Again.”

Other Bacharach-David hits include Herb Alpert's Number One “This Guy's In Love With You,” Tom Jones' “What's New Pussycat,” Gene Pitney's “The Man Who Shot Liberty Valance,” Jackie DeShannon's “What The World Needs Now Is Love,” B.J. Thomas's “Raindrops Keep Falling On My Head,” and Dusty Springfield's “The Look Of Love.”

After his split with David, Bacharach scored songwriting hits with wife Carole Bayer Sager, including Christopher Cross's “Arthur's Theme (Best That You Can Do),” Neil Diamond's “Heartlight,” Roberta Flack's “Making Love,” Patti LaBelle and Michael McDonald's “On My Own,” and Dionne and Friends' “That's What Friends Are For.”

Bacharach has won three Oscars for the music he did for movies, and was nominated for three more, for films including Arthur, Butch Cassidy & The Sundance Kid, Alfie, and Casino Royale.

He says he's proud of the effort he put into writing his greatest songs: “The songs maybe were a little sophisticated, a little urban, y'know? I think the durability may be because I made the music a little more complicated, so it took a little longer to digest, and therefore it lasted a little bit longer. And it's still with us. I'm very grateful for it.”

Although Bacharach is best known now for writing in the adult contemporary vein, he says that he's pretty much open to composing in all genres: “Some music I have difficulty with. I mean, I'm just partial to certain areas of music that I've always loved, Brazilian music, Cuban music. . . I mean you always just have to keep your ears open and your heart open and don't get bogged down into the way it was 20 years ago, y'know?”

Michael McDonald has been a lifelong fan of Bacharach's and covered “Walk On By” on his 2008 collection, Soul Speak. He told us that what Bacharach was creating musically back in the '60s is still advanced — even by today's standards: “Burt Bacharach was a writer that probably, if you asked most A&R people before his great success, they would say, 'Oh, this guy is way too sophisticated for the pop radio audience.' His music verges on jazz and pulls on so many worldly elements that people in America don't understand: bossa nova, odd time signatures, y'know, things like that.” ( :22 OC: . . things like that)

Unlike other artists who looked to Bob Dylan and the Beatles to define the 1960's for him, Barry Manilow credits Bacharach for inspiring him throughout his early years: “The '60s was the era where I actually got it. The '50s was really more my parents' era, y'know, I watched, I watched from afar. But the '60s was really more my era. Anything Bacharach did affected me more than anything else, because he's such a brilliant songwriter. He chooses melodies that don't belong, that shouldn't work. They should not work, and they work better than anything.”

2006 was a bittersweet one for Bacharach. His latest album, titled At This Time, won the Grammy Award for Best Pop Instrumental Album. Then in December of that year, Bacharach's daughter Nikki, from his marriage to Angie Dickinson, committed suicide, after having suffered for years with Asperger Syndrome.

In 2009 Brian Wilson, who's idolized Bacharach work for over 40 years, finally got to collaborate with Bacharach on an original song — something he told us was literally a dream come true: “'What Love Can Do' — I found that to be very fun, I felt very honored to be in his presence, 'cause he's probably my favorite music maker of all time, and I just loved working with him. I wrote the verse, and he wrote the choruses.”

Frequent Eagles collaborator, singer-songwriter J.D. Souther, told us that he’s recently been working on new material with Bacharach: “It’s a little daunting, Y’know, I’m stepping into some big shoes as a lyricist. But it’s great fun, he’s a brilliant musician, and a great guy — he’s a teddy bear.”

Shortly before his 2012 death, we asked Hal David what he believed his and Burt Bacharach's most successful collaboration was: “'I Say A Little Prayer' is tremendous, 'What The World Needs Now' has become now, just enormous. If I had to say which was our biggest, at this point, I'd say, 'The Look Of Love.'”