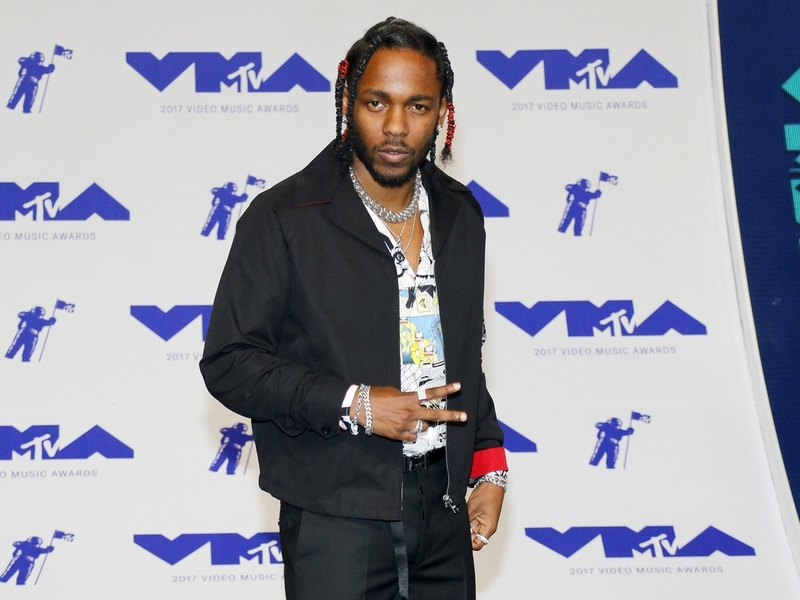 KENDRICK LAMAR SAYS HE WAS 'CONFUSED' BY KANYE WEST AND DRAKE SQUASHING THEIR BEEF: On a song entitled “Father Time” off of his new album Mr. Morale & The Big Stepper, Kendrick Lamar spoke on Kanye West and Drake squashing their issues. He rapped, “Daddy issues kept me competitive, that’s a fact, n*gga/I don’t give a f*ck what’s the narrative, I am that n*gga/When Kanye got back with Drake, I was slightly confused/Guess I’m not as mature as I think, got some healin’ to do.”

YOUNG THUG AND GUNNA DENIED BOND: According to 11 Alive, Gunna was denied bond on Wednesday (May 11th) after he was arrested on a single count of conspiracy to violate the RICO act. As previously reported, Thug and Gunna were among 28 alleged gang members named in the Fulton County district attorney's 56-count indictment, which includes charges ranging from drug and gun possession to murder. Thug was arrested on charges of Conspiracy to Violate the Racketeer Influenced and Corrupt Organizations Act and Participation in Criminal Street Gang Activity. The rapper, who is accused of being the leader of YSL, is also facing seven additional felony charges on drugs and weapons possession after police raided his home. Both Thug and Gunna will remain in custody at the Fulton County Jail until further notice.

KANYE WEST'S NEW GIRLFRIEND GETS HIS NAME TATTED ON HER: It appears that Kanye West's new girlfriend Chaney Jones got his name tatted on her. The 24-year-old shared a photo to her Instagram Stories and it looked like the name “Ye” was tatted on her left wrist.