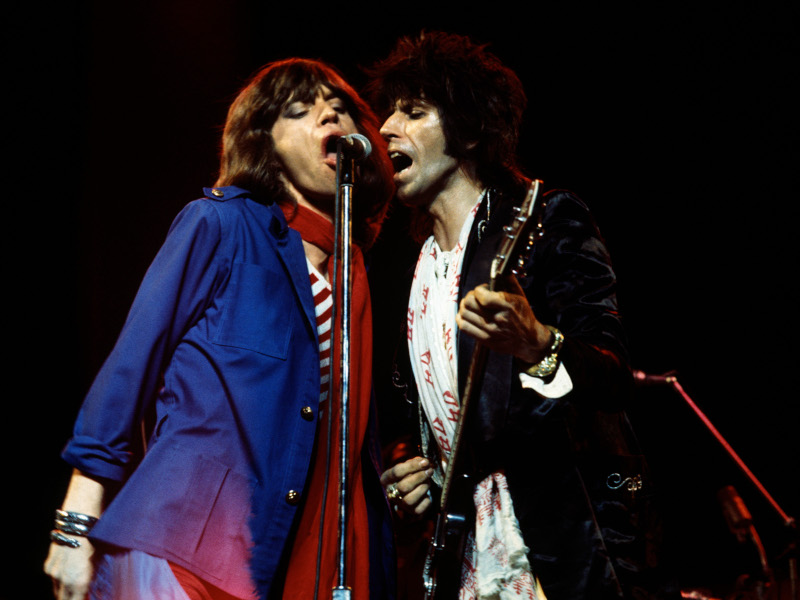 Out Today: The Rolling Stones’ ‘Live At The El Mocambo’

The long wait is over, with the release today (May 13th) of the Rolling Stones' 1977 El Mocambo Tavern gigs in Toronto. The band's latest vault collection, the 23-track Live At The El Mocambo, is available as a double CD, digitally, a four-LP black vinyl, and a four-LP neon vinyl set.

According to legend, the band's March 4th performance billed the Stones as the Cockroaches and the opening act for April Wine; as it turned out, April Wine served as the Stones' opening act. The new package features the entirety of the March 4th, 1977 set — along with a trio of tracks from the March 5th show not played the night before.

Although four selections from the famed '77 Canadian club shows found their way onto that year's double concert album, Love You Live, the tapes of the El Mocambo shows — in varying quality — have made the rounds on the underground for decades.

Although Richards was eventually released on $25,000 bail, due to the trafficking charge, he faced a minimum seven-year prison term if found guilty. Richards, who due to his growing and public drug use had been on the wrong side of the law since 1967, was now facing the most serious criminal charge of his life.

He eventually received a suspended sentence after the court concluded that Richards did not bring the drugs into the country, but rather purchased them while in Canada.

In 1977, while promoting Love You Live on England's The Old Grey Whistle Test, Mick Jagger and Ron Wood talked about the El Mocambo performances: “(Mick Jagger): We also wanted to do something different from this usual, 'Hi everybody,' y'know, 100,000-seater stadium, so that why we did the. . . (Ron Wood): That's how there's no Side Three (on the album). Side Three is all the El Mocambo, which is pulled from just two nights that we did in Toronto at that 300-seater club, they were all standing, actually, but that's my favorite side.”

The full tracklisting to The Stones' Live At The El Mocambo is: