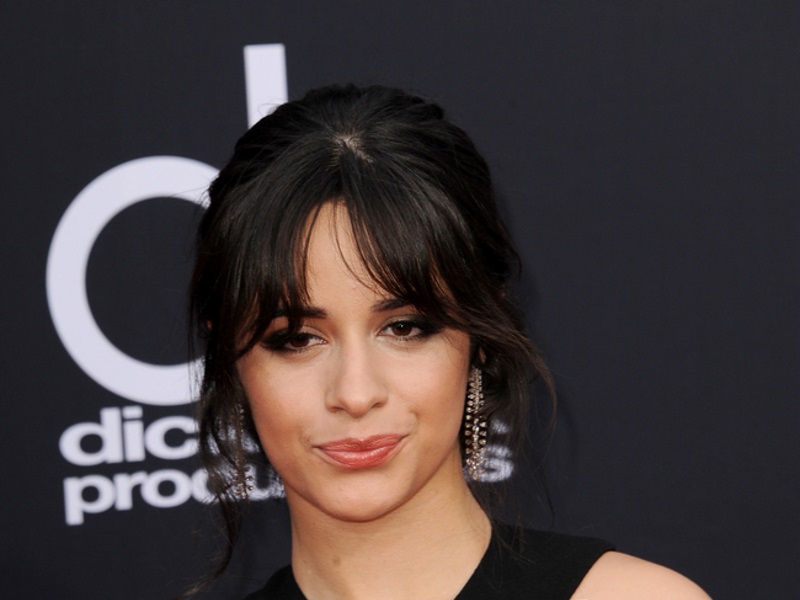 Camila Cabello is set to headline this year’s UEFA Champion’s League opening game ceremony. She made the big announcement with a colorful video of “Havana.” In it, she struts across a stage in a blue dress, and as she spins around, the dress turns into a flowing pink gown. The showdown between Liverpool and Real Madrid will take in France on May 28.

Harry Styles‘ song, “As It Was” remains the biggest song in the world. It’s now in its 5th week at #1 on both Billboard Global 200 and Billboard Global Excl. U.S. charts. The two charts are based on streaming and sales activity from more than 200 territories around the world.

Adele seemed to be putting breakup rumors to rest by posting cuddly photos of herself and boyfriend, Rich Paul. The loved-up display was posted after Paul was spotted in Miami with his client Labron James on Adele’s 34th birthday.