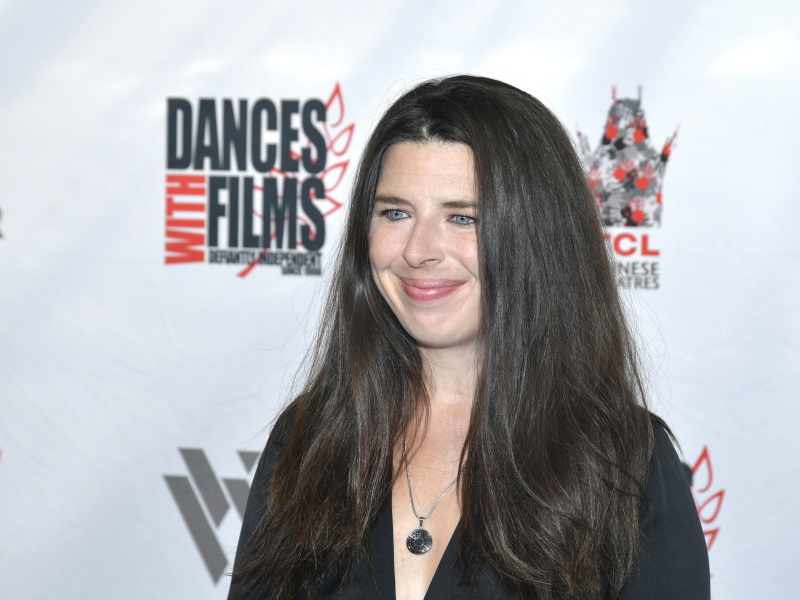 Fans are concerned about The Princess Diaries actress Heather Matarazzo, who tweeted that she is “struggling just to survive” after multiple career setbacks.

In a series of now-deleted tweets transcribed by BuzzFeed Wednesday (May 11th), the 39-year-old actress wrote that she has “hit her limit with whatever games the universe is playing,” and is “at a loss.”

She continued, “I have taken the disappointments, the rejections, etc., and maintained that rejection is redirection. I have had continual FAITH in the Universe, but today, something broke. I feel cast.”

The Welcome To Dollhouse star further added, “I’ve given my life to acting for over 30 years. And am done struggling just to survive. I just need a win. A life changing win.”

Matarazzo most recently appeared in fifth installment of the Scream franchise as Martha Meeks.