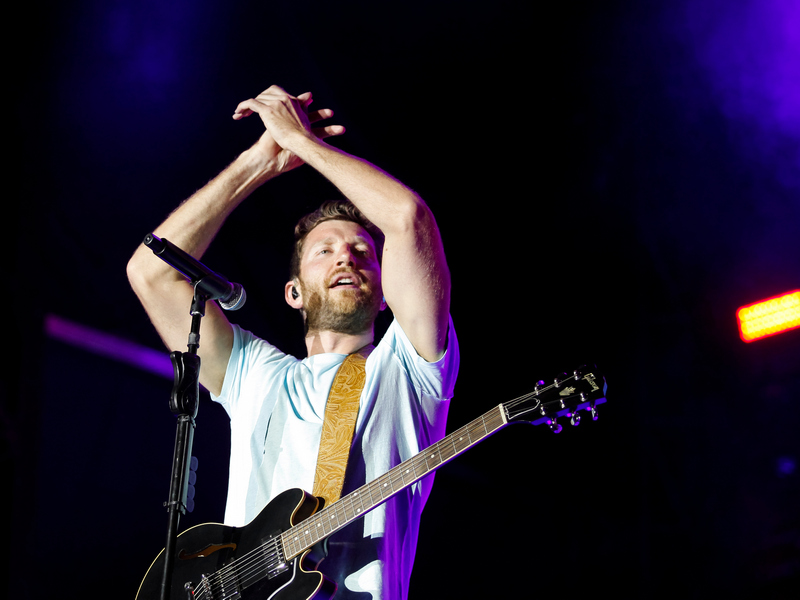 In addition to releasing a new song and video, called “Wait Up For Me,” Brett Eldredge is announcing his new Songs About You Tour, which kicks off on June 19th in Wheaton, IL. General tickets go on sale on Friday (May 20th) at 10 a.m. local time.

“Wait Up For Me” was co-written by Brett alongside Mark Trussell and Heather Morgan. The song will be included on Brett's upcoming fifth studio album, Songs About You, due out on June 17th.

Brett said, “Mark and I started writing this song by the fireplace in Montana. He was playing around with some chords on the piano and I just started singing and putting a sexy feel to it. Heather was dealing with some altitude sickness that day and was resting at the time but suddenly she appeared out of nowhere with this amazing line – ‘I’m gonna keep you warm like a furnace in the winter // you can cool me off like a summertime breeze.’ She arose from her slumber and just jumped right in!”

The title track from Songs About You is currently climbing the country charts.