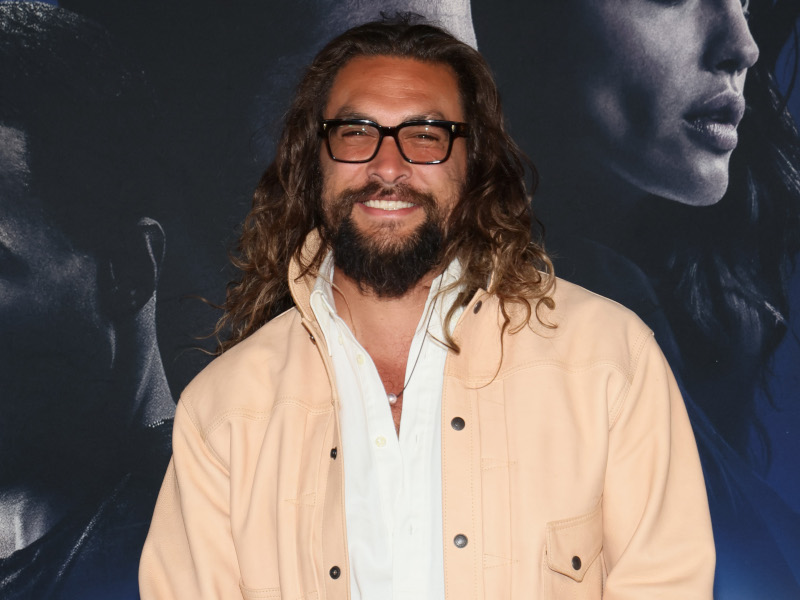 Jason Momoa appears to be moving on following his breakup with Lisa Bonet. According to People, the Aquaman actor is now dating Ambulance actress Eiza Gonzalez.

A source told the publication, “They are dating. He cares about her. He's in a great place, working on Fast X. He's quite busy and he's in a good place.”

“They're both busy with work but are having fun together. It's nothing serious yet,” another insider said.

Momoa and Bonet were together for nearly 20 years. They announced they were going their separate ways via a joint statement released in January.