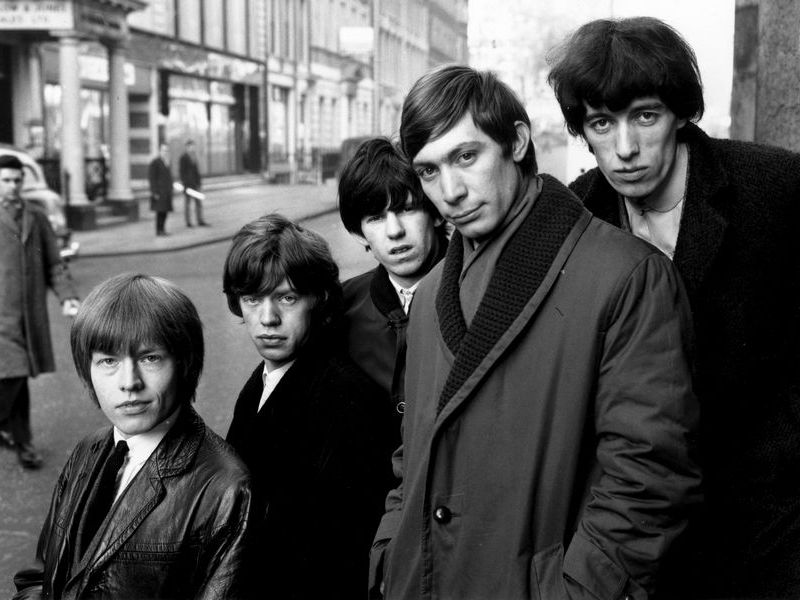 Coming on June 10th is The Rolling Stones Singles 1963-1966 box set. The limited-edition set includes reproductions of the first 18 seven-vinyl singles and extended play records as originally released by Decca and London Records. The tracks are all remastered by 12-time Grammy Award-winning engineer Bob Ludwig.

According to the announcement: “The set, replete with period-correct picture sleeve art, will also come with a 32-page book with extensive liner notes by Stones authority Nigel Williamson, as well as rare photos and ephemera plus a set of five photo cards and a poster, all housed in a hard-shell box. A companion second vinyl box set in the series, The Rolling Stones Singles 1966-1971, will be released next year.”

Although Keith Richards has been known to be blunt when describing late-Rolling Stones co-founder Brian Jones' horrible attitude around those closest to him as the 1960's progressed, he's the first to admit that the guitarist's musical prowess pushed the band's aural boundaries during their first decade as a band: “Brian would be able to walk into a studio and no matter what instrument was lying around, even though he’d never played it before, he would. . . he’d be able to knock something out of it, very, very quickly, y’know? Hence, we used to use vibraphones and stuff — mainly just because they were lying around the studio — and everybody thought ‘What a wonderful bit of orchestration,’ but it was sheer accident and Brian’s ability to be able to get something out of an instrument.”

Mick Jagger said that although the Stones played up their bad boy tendencies during their first decade as a band, he's still amazed at how quickly the establishment chose to embrace the band: “But, y'know, in a funny way, we didn't really have a (laughs) choice, y'know? 'Okay, I'm gonna be an anti-hero now — now I'm not going to be!' I had no real idea that our kinda slight scruffiness was going to turn into this anti-heroic act. In some ways, we were swept along with the tide, but we helped ourselves propel ourselves along with it.”

The Rolling Stones' 14-stadium European run kicks off on June 1st in Madrid, Spain and plays through July 31st in Stockholm, Sweden.