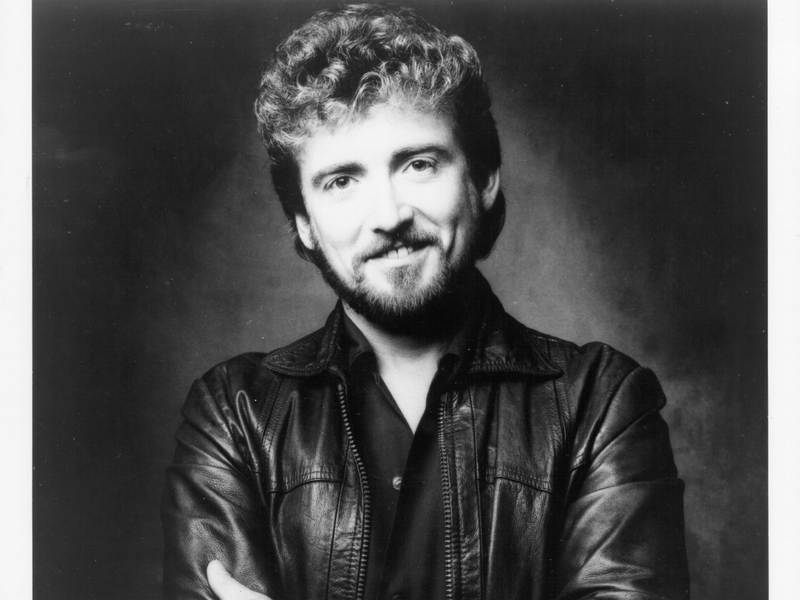 Lorrie Morgan, Whitley's wife at the time of his death, said, “In my heart, this feels like an absolutely appropriate honor, but at the same time, I know that Keith would be painfully humbled, and even shy about accepting an induction into the Country Music Hall of Fame. Music was all about emotion to Keith. It was personal. There were so many great artists he admired, even worshipped. To stand in their company in the Hall of Fame would’ve been overwhelmingly emotional for him. I am thrilled to see him honored this way, and for what it means to my children, Morgan and Jesse Keith; to Keith’s grandchildren; the Whitley family; and to the many, many fans who continue to point to Keith as one of the all-time greats.”

Lewis said, “To be recognized by Country Music with their highest honor is a humbling experience. The little boy from Ferriday, LA listening to Jimmie Rodgers and Hank Williams never thought he'd be in a Hall amongst them. I am appreciative of all those who have recognized that Jerry Lee Lewis music is Country Music and to our almighty God for his never-ending redeeming grace.”

Galante said, “When I heard the news I was being inducted into the Country Music Hall of Fame, it was the first time in my entire career I was speechless. I’m humbled, beyond honored and honestly, I’m still trying to wrap my head around this.”