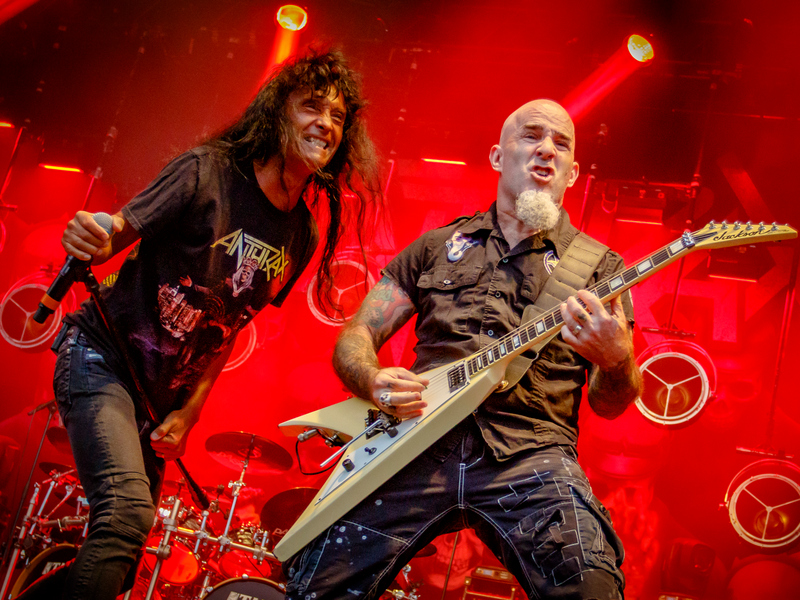 Anthrax member Scott Ian confirms the band is working on a new album which will likely be released sometime next year. He paid a visit to Consequence‘s Kyle Meredith With… podcast where he also suggested Anthrax might head out on another leg of tour dates with Black Label Society.

Ian said, “I’d like to think this US run with Black Label is gonna do pretty well, and maybe we get to do a second run of those dates at some point early next year. And then I’m sure next year at some point, there should be a record, depending on when we get in the studio. Yeah, it’s all starting to ramp up again. I’m still fingers crossed it all doesn’t just get thrown in the garbage, but I’m being very optimistic that things are moving forward and everyone can go back to work — meaning we get to go play shows again. And I’m very excited about that.”